This article was first published in the 2019 UEFA Women's Champions League final programme. Read the digital version here, or buy the programme here

The first single-legged final in 2010 heralded a new era for the competition – in more ways than one. This was also Lyon’s maiden final appearance, and it ended in heartbreak as Potsdam secured their second title 7-6 on penalties after a goalless draw. OL goalkeeper Sarah Bouhaddi made a pair of saves in the shoot-out, but so too did Anna Felicitas Sarholz, before Élodie Thomis fired against the crossbar with the 18th spot kick.

A competition record crowd of 50,212 was on hand at Munich’s Olympiastadion in 2012 for the third consecutive Franco-German final – and, like the year before, Lyon came out on top, 2-0 against Frankfurt this time. The first team to successfully defend their crown since Umeå in 2004, OL retained the title by scoring 39 goals along the way and conceding just once all season. Le Sommer’s penalty and a lobbed effort from Abily made the difference in the decider.

The action was breathtaking and unrelenting as Wolfsburg and Tyresö offered up the seven-goal highest-scoring single-match final. Holders Wolfsburg were in deep trouble when Marta and Verónica Boquete put Swedish side Tyresö 2-0 up inside 30 minutes, but Alexandra Popp and Martina Müller had them level again shortly after the restart. And although Marta swiftly doubled her tally, substitute Verena Faisst made it 3-3, setting the stage for Müller’s late winner.

There was high drama in Berlin as Frankfurt beat Paris 2-1 to claim their fourth European crown with an added-time strike, Colin Bell’s team having earlier taken the lead through Célia Šašić shortly after the half-hour. Marie-Laure Delie headed in an equaliser before the break, but Paris suffered the first of their two final defeats when substitute Mandy Islacker found the net with a neat left-footed finish after 92 minutes.

Lyon solidified their place in history by becoming the first team to win three consecutive titles and the first to clinch five overall – though they had to come from behind against Wolfsburg to do it. Pernille Harder’s deflected shot put the German side in front in the third minute of extra time, before Amandine Henry, Eugénie Le Sommer, Ada Hegerberg and Camille Abily swept away the two-time winners, who had lost Alexandra Popp to a red card 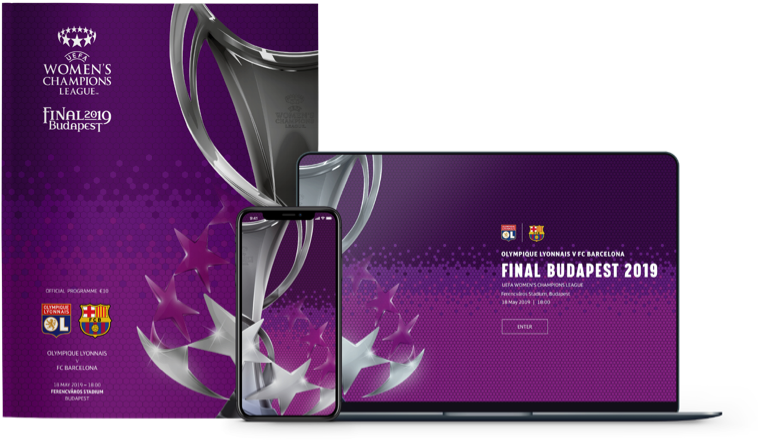 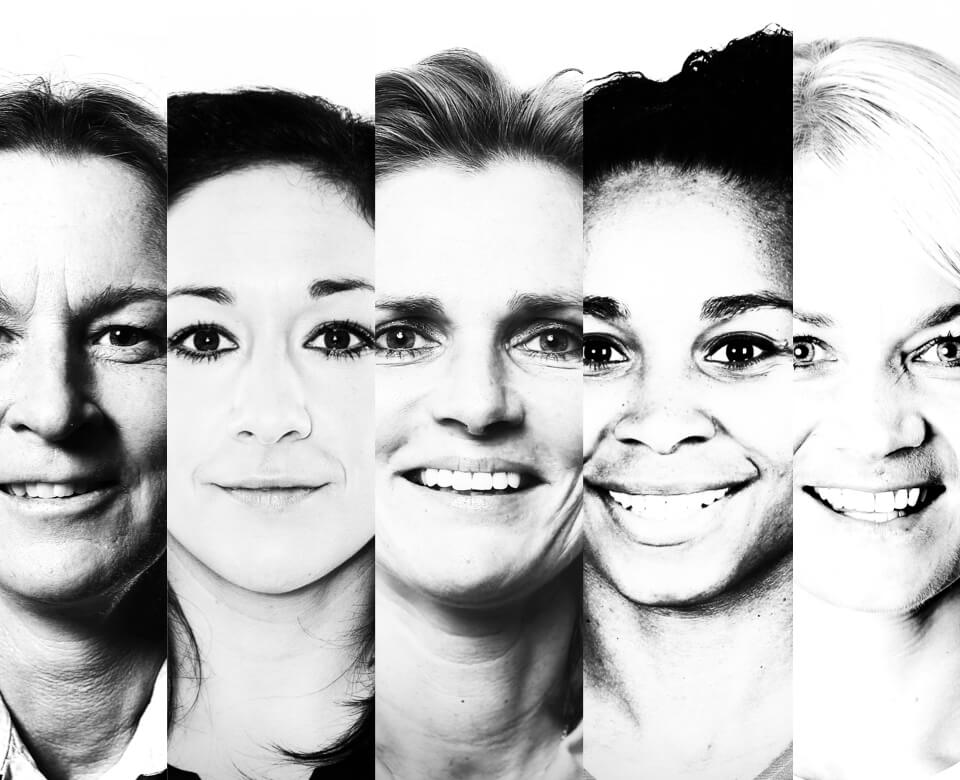