UEFA Women's Champions League
Liv Cooke has the world at her feet
As part of the #PlayAnywhere campaign, world freestyle champion Liv Cooke has been showing girls how to get a kick out of football

This article was first published in the 2018 UEFA Women’s Champions League final programme. Buy the programme here to read the original article.

Football is about fun, freedom and the simple joy of picking up a ball and being able to play pretty much anywhere. No one knows this better than freestyle world champion Liv Cooke, whose jaw-dropping skills are drawing more and more girls into the game. ​

“Football to me is absolutely everything,” says Cooke. “Growing up with two older brothers, there was always a ball lying around. We were always down the park playing. So, I guess it’s my life, really. I can’t imagine where I’d be if I didn’t get into football.” ​

Cooke, from Preston in Lancashire, first entered the Blackburn Rovers LFC academy before opting for freestyle. She counts herself lucky that she grew up in a “footballing family” because the sport has enriched her life in so many ways. “I think football can definitely teach girls a lot about self-confidence. It can also help you meet people and make friends, and it’s just fun as well. Everyone needs a bit of fun in life.”

Fun is what defines Cooke’s most recent project, with the passionate advocate for both women’s football and freestyle taking a lead role in UEFA’s #PlayAnywhere campaign – part of the Together #WePlayStrong initiative. Launched at last season’s UEFA Women's Champions League final, Together #WePlayStrong aims to get more girls into football and make it the most played female sport in Europe by 2020. ​

#PlayAnywhere took Cooke to 13 unique pitches across the continent – from the highest in Gspon in the Swiss Alps to the most remote in Norway and the Outer Hebrides. At each location, she was joined by some of the biggest stars of the women’s game for a kickabout with local girls who were able to witness Cooke’s mind-boggling skills first hand. ​

Those stars included Norwegian sisters Ada and Andrine Hegerberg. Olympique Lyonnais forward Ada was named UEFA Best Women’s Player in Europe in 2016, but Cooke admits she doubted whether the siblings’ obvious football skills would prepare them to excel at freestyle. “To be honest, I didn’t expect them to be able to do anything – and they were pulling out all sorts of tricks,” she says.

"I was amazed!” Cooke got a chance to turn the tables when she took part in the traditional version of the game, and she stresses how freestylers and footballers have much to offer each other – a lesson brought home by an encounter with two England internationals. “I was in London teaching Jordan Nobbs and Alex Greenwood freestyle tricks while sat down,” she recalls. “Then we played a football match and I learned from them. It’s all interlinked.”

If that forced the teenager out of her comfort zone, it was nothing compared to the day she was filmed performing her incredible acrobatics on top of a Norwegian fishing boat. “That fishing boat was the hardest place I have ever freestyled,” says Cooke. “The top of the boat wasn’t even flat. I thought: ‘I’m going to fall through this any minute,’ because obviously with the waves it was swaying all around.

But once you learn the pattern of the waves, you can sort of counteract the swaying.” ​ No wonder then that she was greeted with enthusiasm by girls throughout the campaign. “I was just overwhelmed by the reaction from the kids because I never expected to go to all these different countries and be recognised and have fans of what I do,” she says. “It was really nice to meet them all.” ​

Cooke is hopeful that the freestyle ‘wow’ factor will help capture the attention of girls who never considered playing football before. “When I freestyle in front of a group of kids, I can almost see the instant confidence going into them. Like: ‘Wow! I didn’t even know this was possible.’ And, from that disbelief, they can start to realise that, with enough work, anything is possible. Plus, for the little girls, there’s also: ‘OK. A girl can do this. I can do this.’” ​

And as Liv showed throughout her 16,000km tour of Europe, more and more girls do this because, first and foremost, it makes them happy. “My favourite location was probably Dubrovnik in Croatia because I got to see a side of football that’s not glamorous and is quite urban and low key, and that just really reminded me of why we play. We don’t play for the money or the fame or anything; we play because it’s fun and we enjoy it and we want to get out there.” 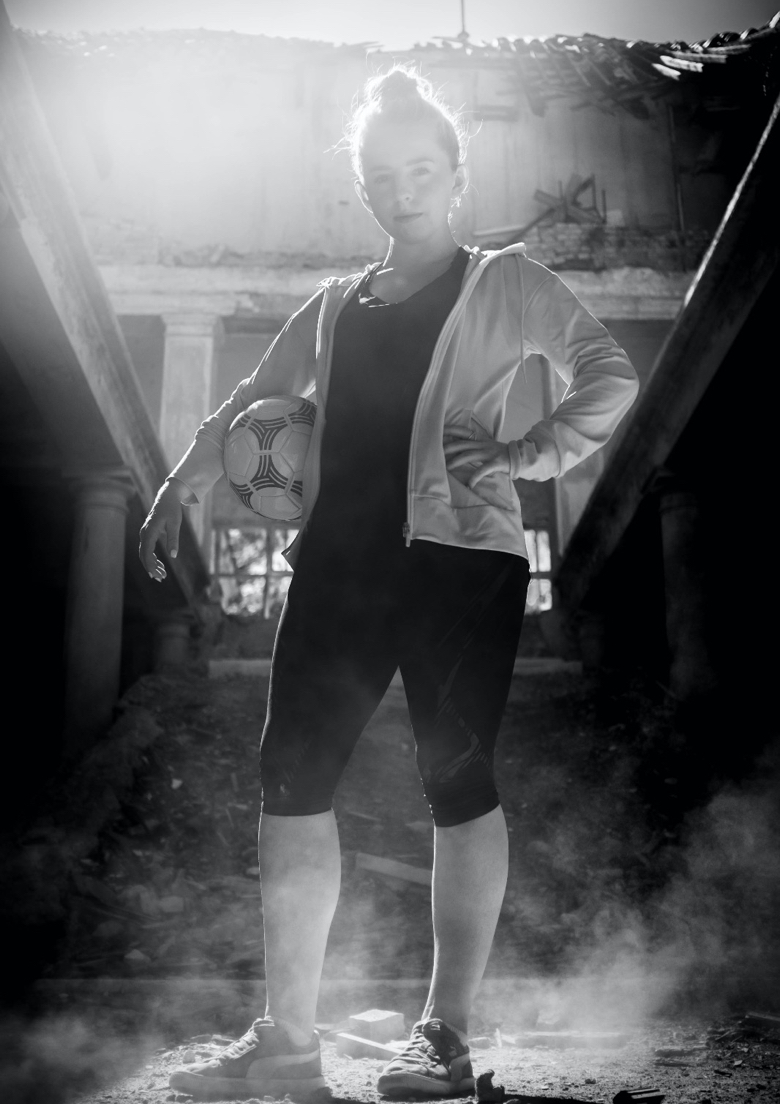 No items found.
UEFA Women's Champions League
Liv Cooke has the world at her feet
As part of the #PlayAnywhere campaign, world freestyle champion Liv Cooke has been showing girls how to get a kick out of football 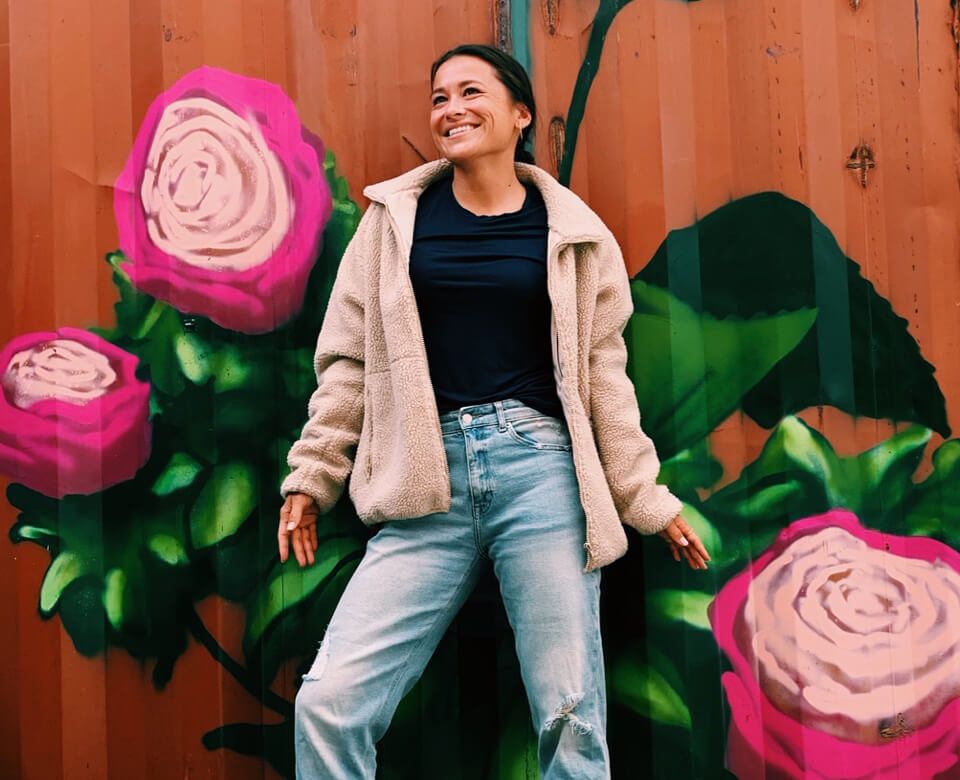