BLACK FRIDAY: UP TO 50% OFF
Start shopping
Out of stock 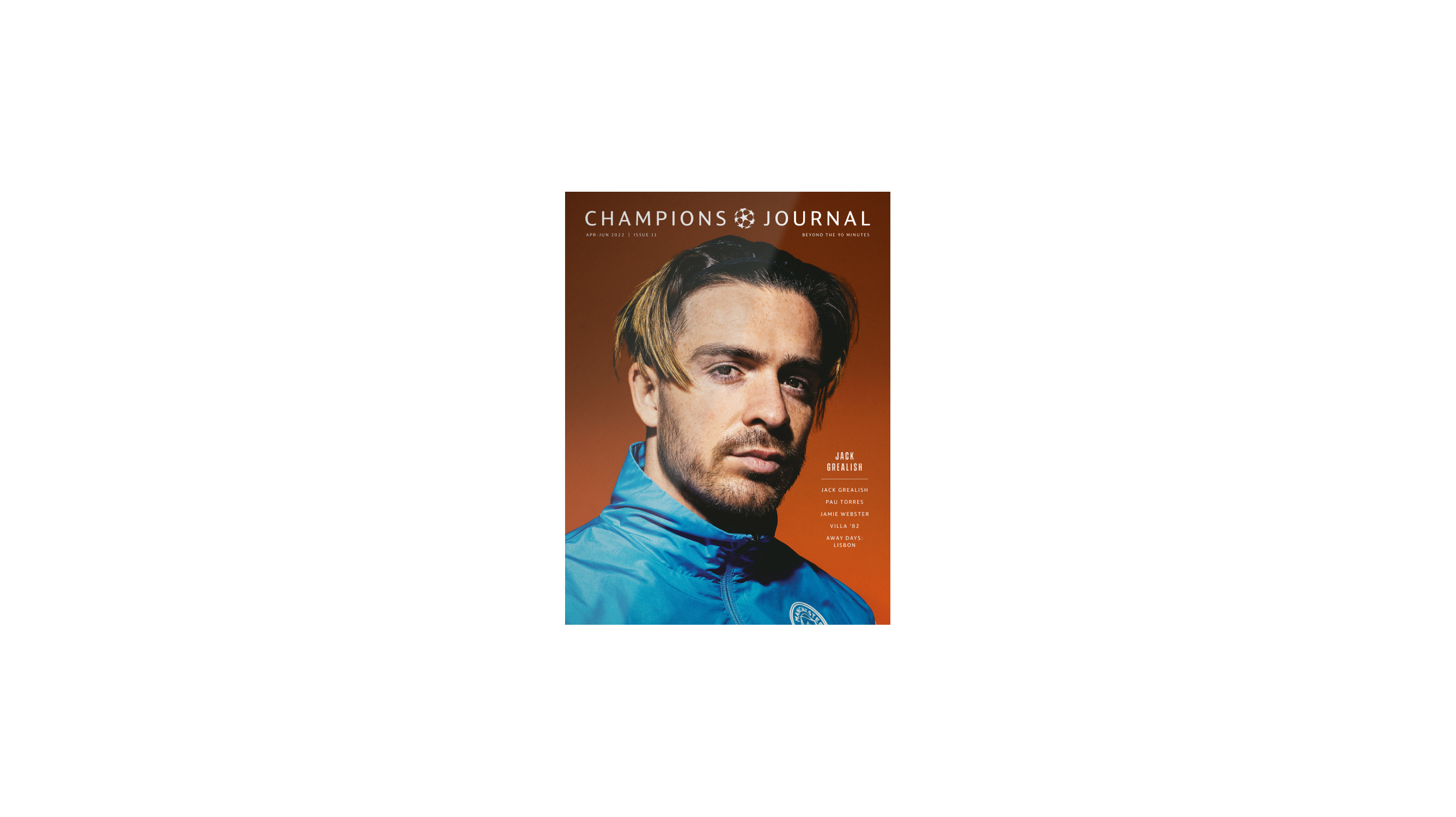 We’ve got a bumper line up in issue 11 starting at the top with the world’s most prolific striker Robert Lewandowski and Manchester City’s flamboyant England international Jack Grealish.

Lewandowski’s 100th game in the competition gave us good reason to head to Munich to talk goals and glory with the 33-year-old, who shows no sign of slowing as he bids to top the Champions League scoring chart for the second time in three years.

At the other end of the spectrum, our second cover star, Jack Grealish, is just getting his first taste of the Champions League, and judging by City’s progress so far, the main course has yet to come. We’re looking forward to seeing how the campaign concludes.

Elsewhere, we learn about Jürgen Klopp’s influence on the budding musical career of English pop star Jamie Webster, Alexia Putellas gives us an insight into how she rose to the top of the women’s game and we speak to American photographer Mel D. Cole on what it’s like to take Lionel Messi’s portrait.

Deputy editor Dan Poole, meanwhile, hits the road to sample an away day in Lisbon and 40 years on, Simon Hart, talks to the men who fired Aston Villa to European Cup glory in 1982. All that and more in issue 11 of Champions Journal.

This item is currently available for pre-order: reserve a copy and be among the first to receive it. Any customer who has pre-ordered their copy will be notified once their order has been dispatched.

Product is not available in this quantity.
Be the first to know!
This product is out of stock. Enter your email address below if you want to be the first to know when this item is back in stock.
check
You have been registered
Oops! Something went wrong while submitting the form.
More images coming soon.
Shipping information
Delivery fees are not included and will depend on quantities and shipping address.

Orders placed after 1pm on Fridays, over the weekend or during a UK Bank Holiday will be processed the following working day.

Shipping Disruption - Self Isolation:
Please note that Royal Mail and DHL are currently experiencing some delays due to the self-isolation of staff, and deliveries may take 5-10 working days.

Shipping to Italy
‍Poste Italiane are currently experiencing severe delays in processing postal items due to serious IT problems in Italian customs. At the moment we are still dispatching items to Italy, but please allow at least 4 weeks after the normal delivery timescale for your order to be processed by customs and delivered to you.

covid-19 updates
Read our latest updates here.
Large orders
We can post a maximum of 55 programmes. If you wish to place a large order, please get in touch with us at orders@european-nights.com.
Contact details
If you have any queries regarding your order, including shipping and returns, please contact us at orders@european-nights.com.
Related products 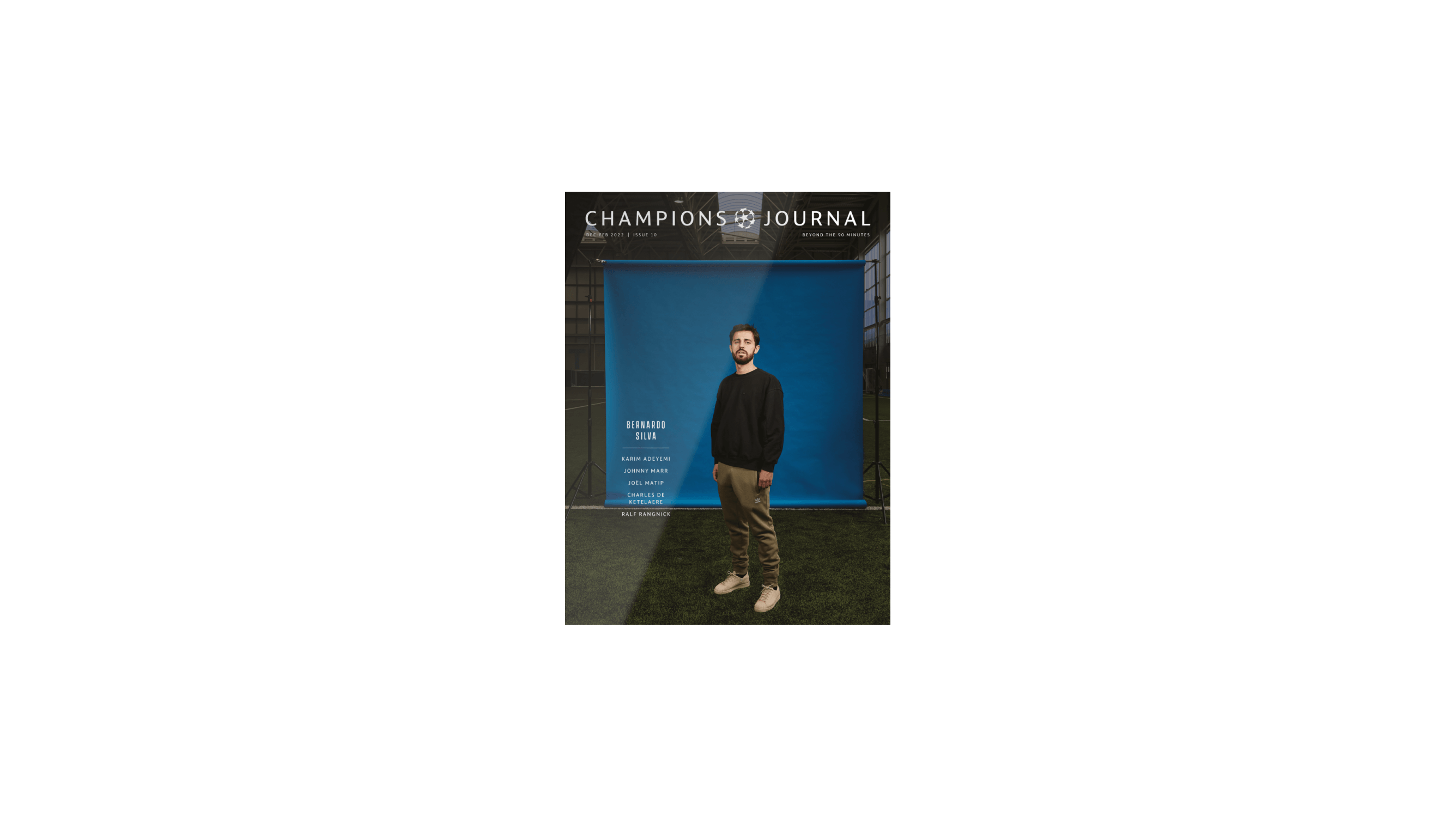 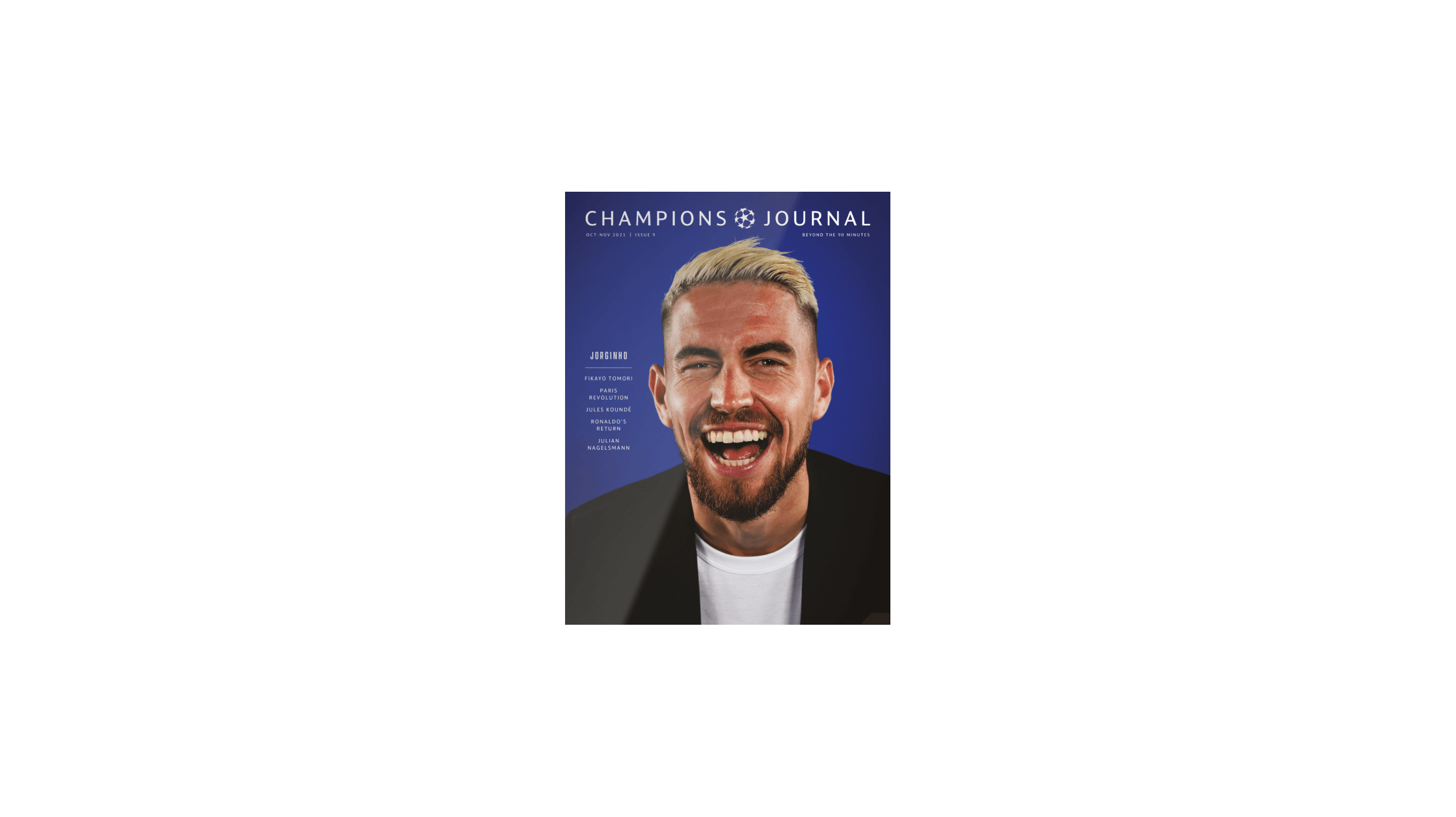 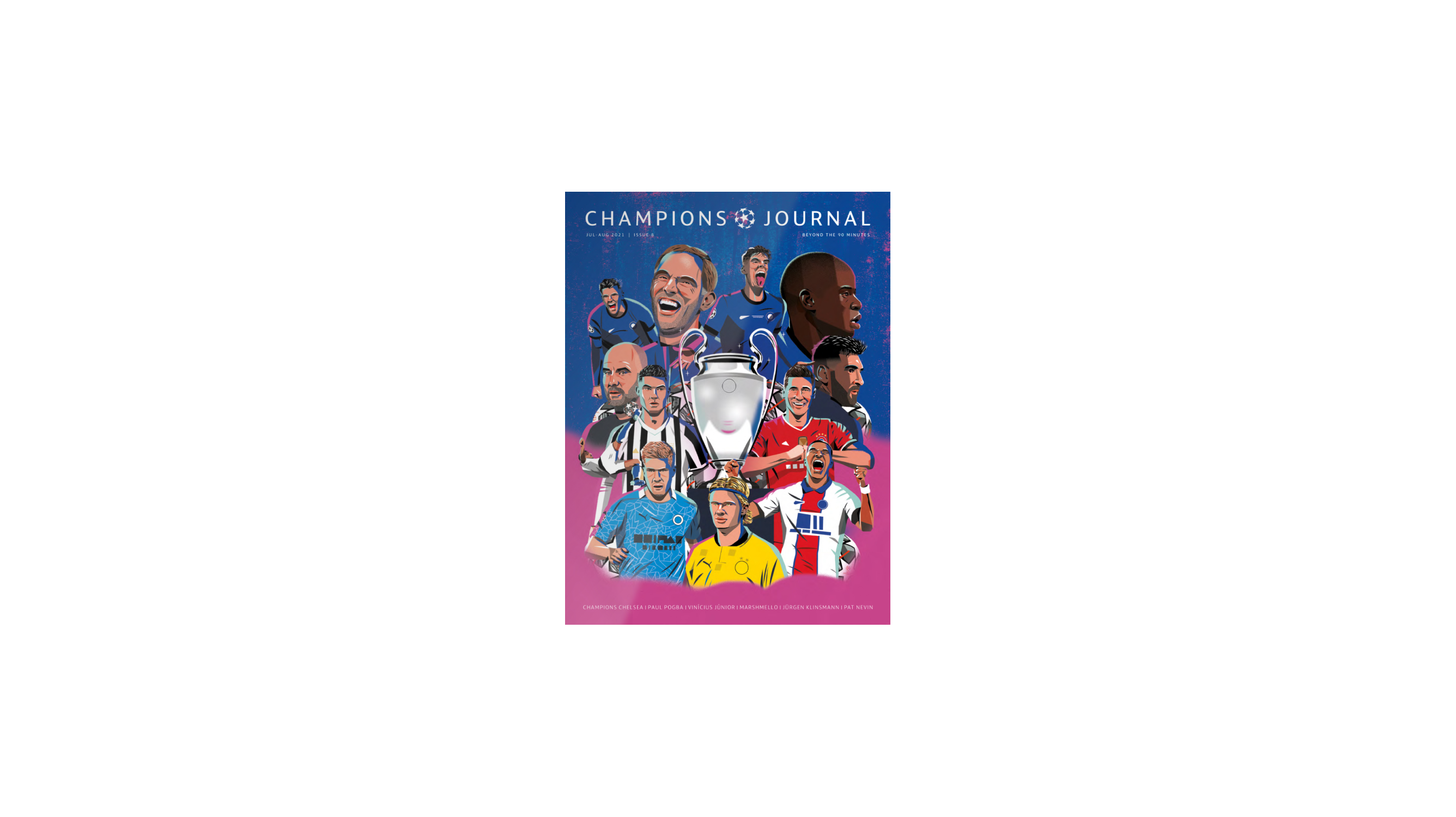 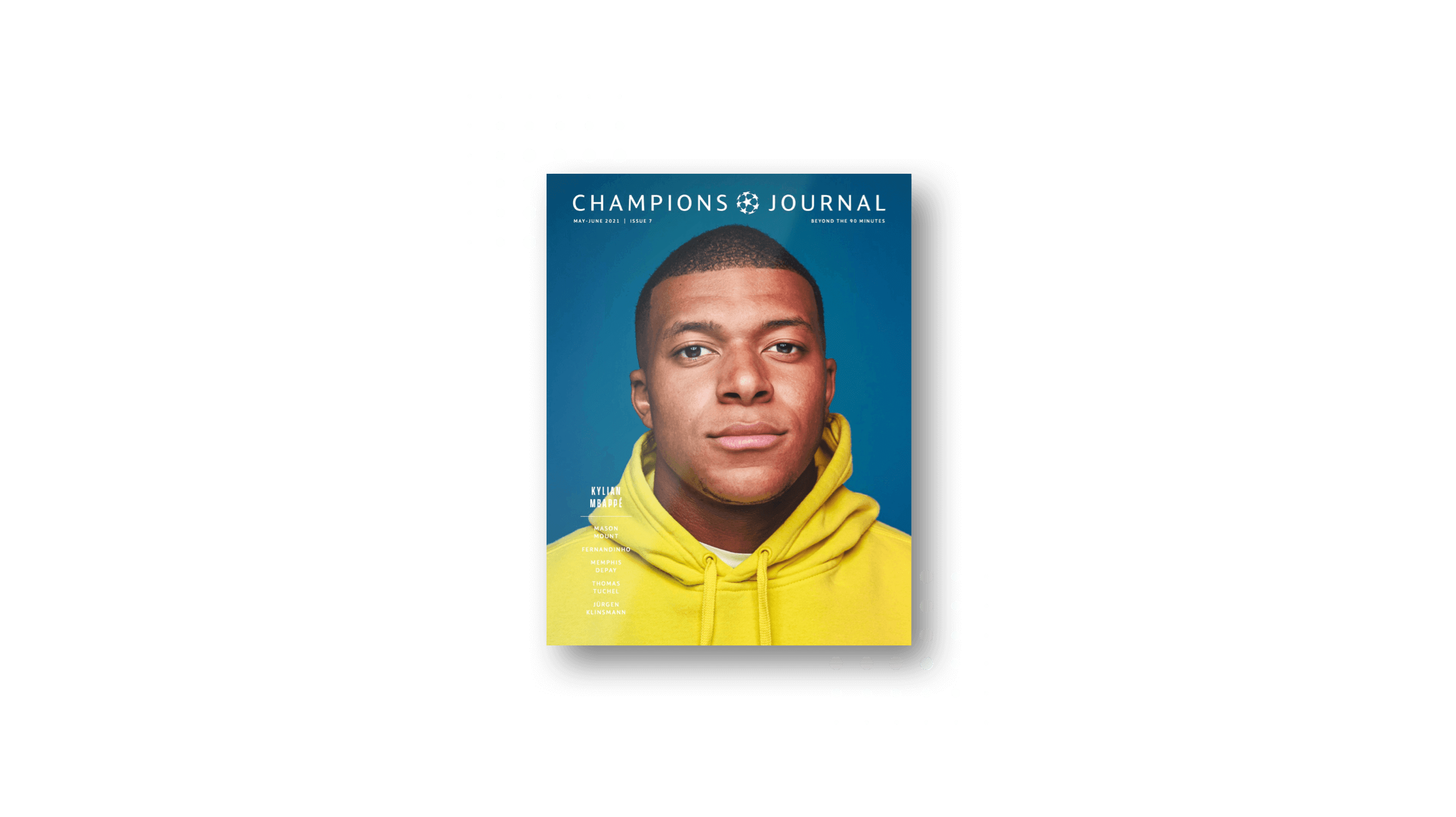 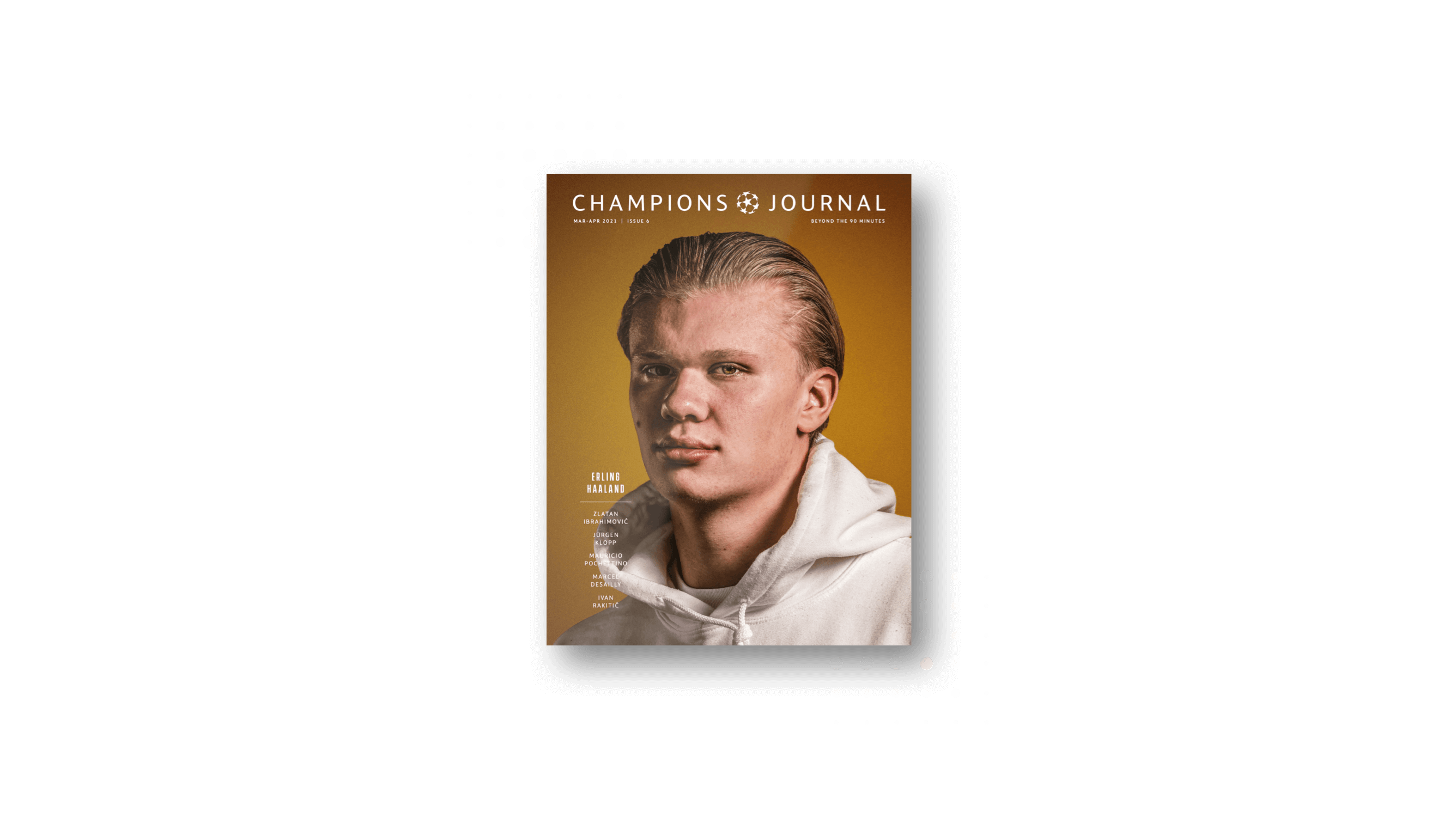