A special year has seen a new format for the 2019/20 Champions League, Europa League and Women’s Champions League finals. Lisbon, Cologne and San Sebastián are the hosts for the three finals. The official programmes all feature interviews, team profiles and highlights from each tournament’s glittering history, and you’ll earn a discount when you order them together.

Please note that your printed programme will be delivered after the final itself. You will receive a code to access the digital version of the programme ahead of the game.

Shipping dates are as follows:

This item is currently available for pre-order: reserve a copy and be among the first to receive it.

Any customer who has pre-ordered their copy will be notified once their order has been dispatched.

This product is out of stock.

Product is not available in this quantity.
No items found.
Shipping information
Delivery fees are not included and will depend on quantities and shipping address.

Orders placed after 1pm on Fridays, over the weekend or during a UK Bank Holiday will be processed the following working day.
Express shipping
Next-day delivery shipping (UK only)
‍
Domestic shipping
1-3 working days, depending on selected option.
‍
European shipping
5-8 working days

Worldwide shipping
10-13 working days
covid-19 updates
Read our latest updates here.
Large orders
We can post a maximum of 55 programmes. If you wish to place a large order, please get in touch with us at orders@european-nights.com.
Contact details
If you have any queries regarding your order, including shipping and returns, please contact us at orders@european-nights.com.
Related products 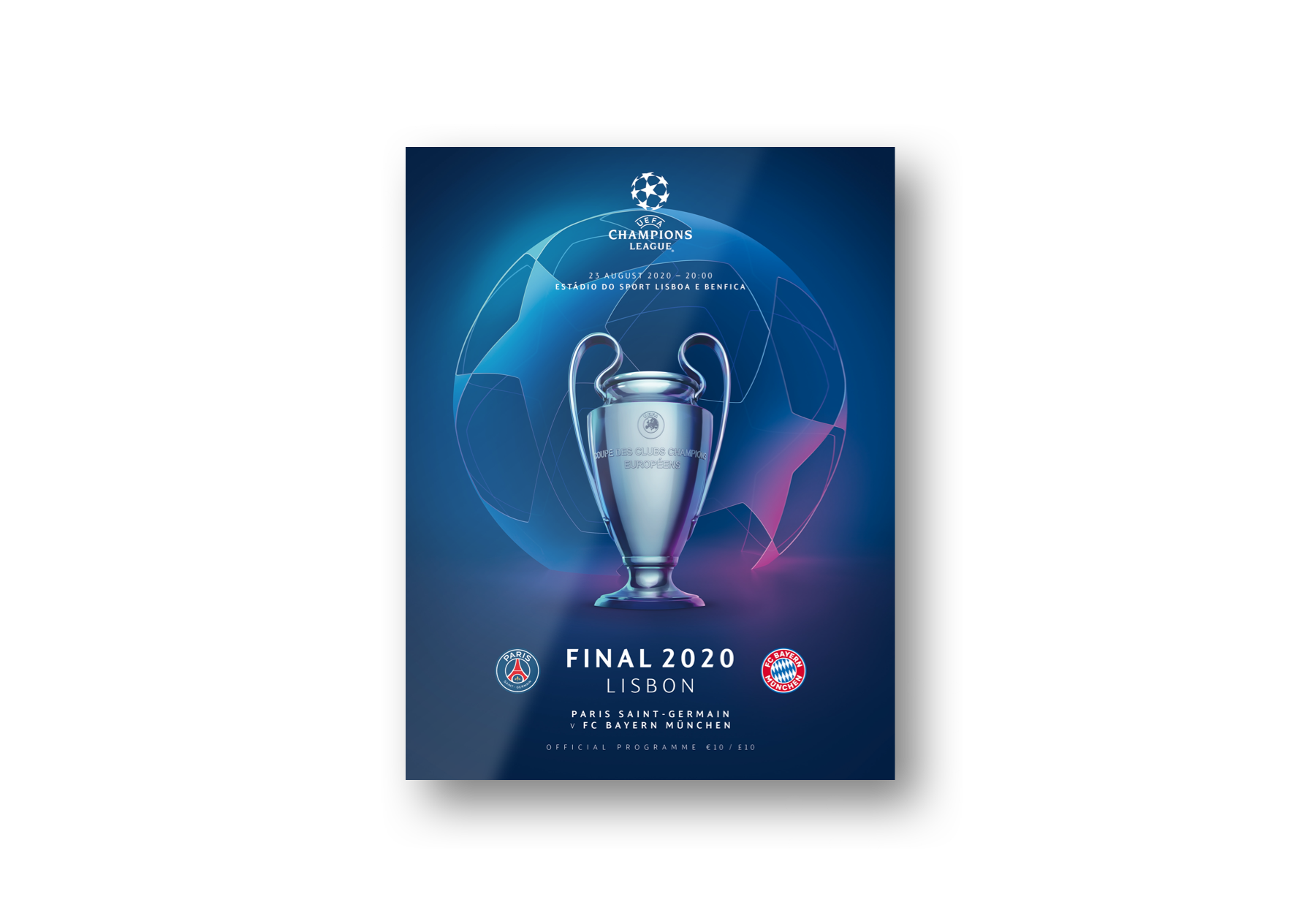 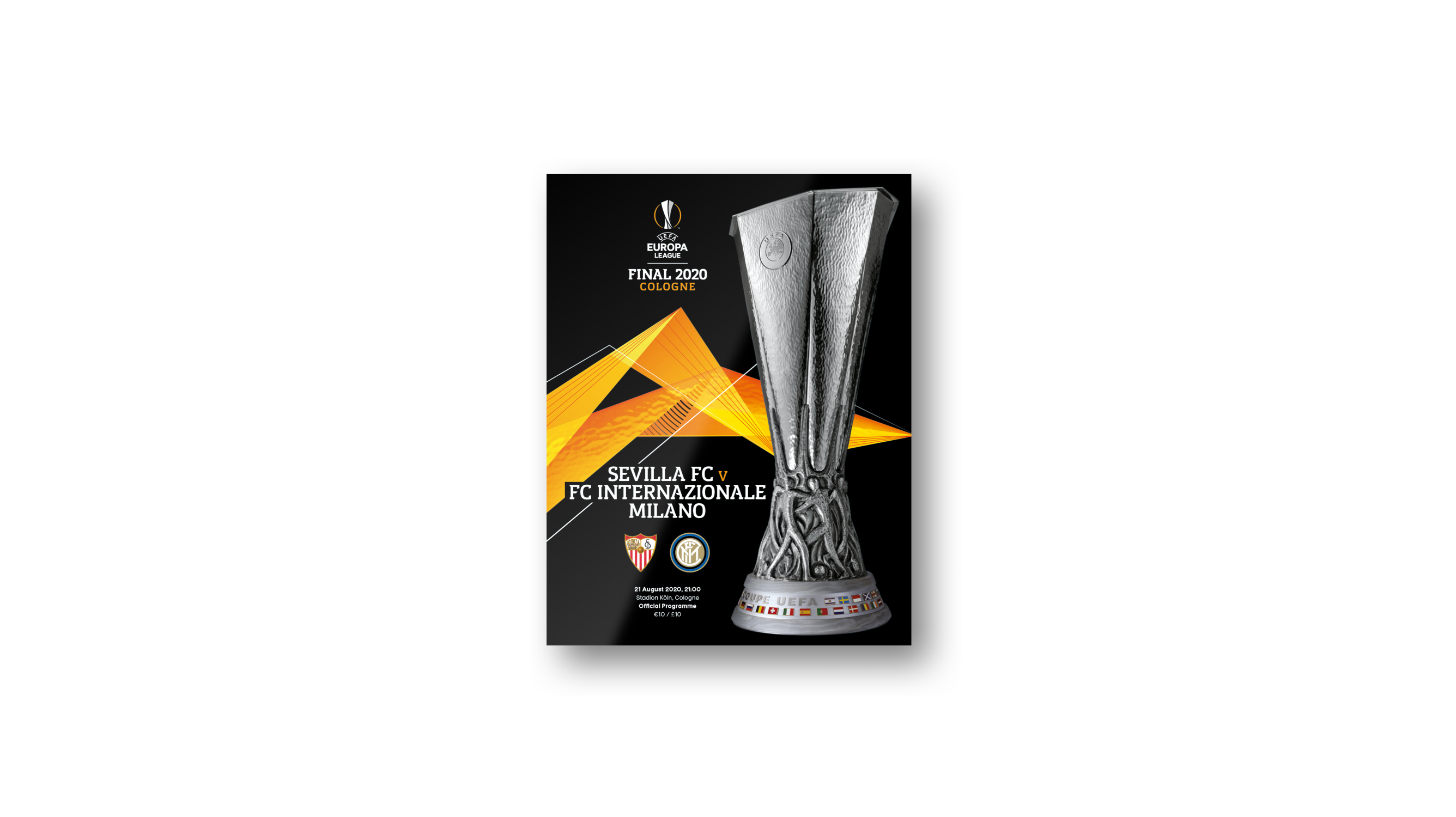 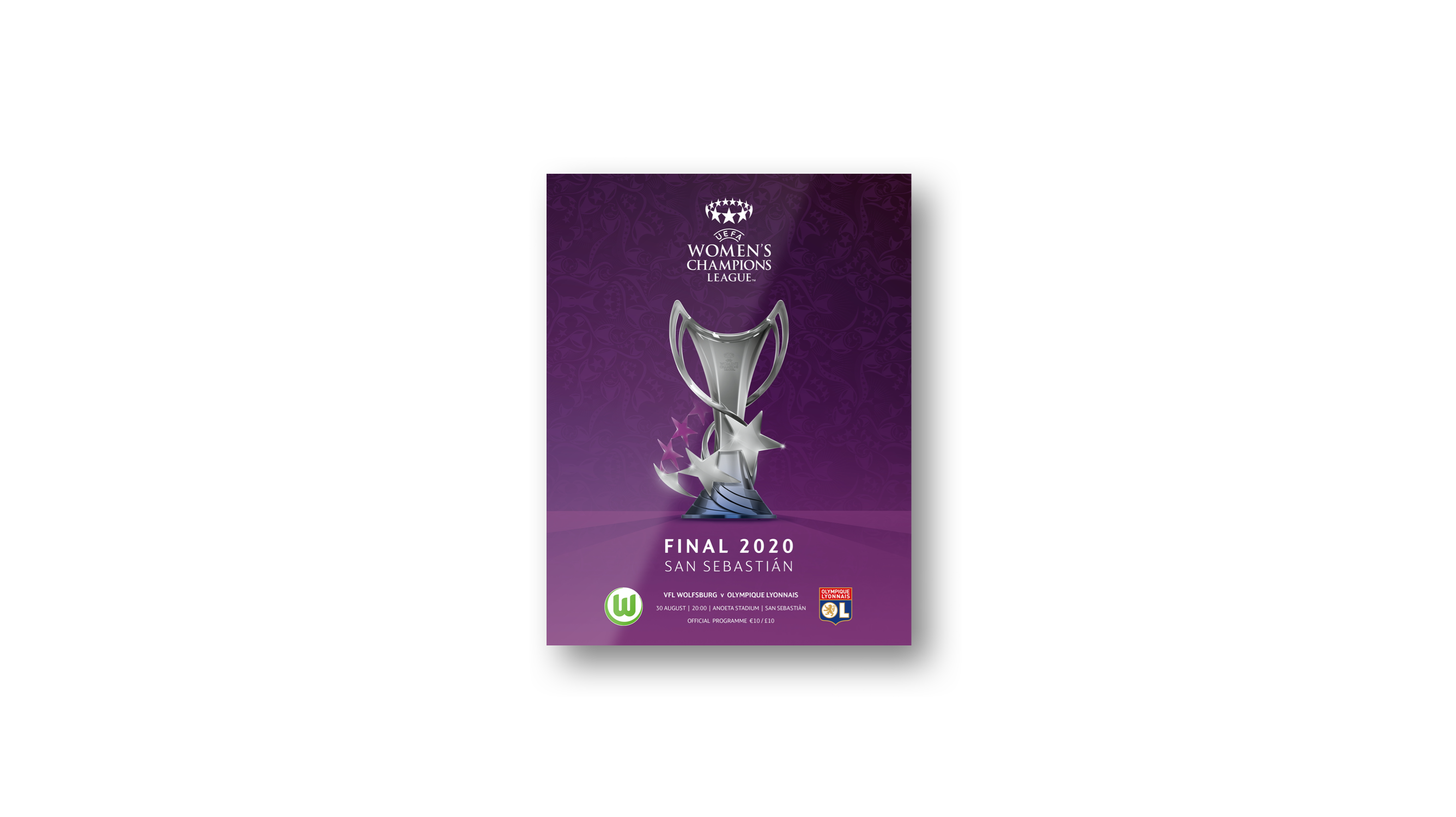