UEFA Champions League
High speed
Raw pace has always been one of the most thrilling aspects of watching football but, as Simon Hart explains, players and coaches are now elevating the power of speed into a devastating science

Manchester United v Paris Saint-Germain, 12 February 2019. The clock reads 59 minutes and 47 seconds as one of the goals of this season’s competition begins to unfold. Juan Bernat spins on the halfway line and sprays a pass out wide to Ángel Di María. Inside Old Trafford, spectators can be forgiven for following the ball. Hindsight, though, tells us it is the man with No7 on the back of his white shirt whose movement will prove pivotal. ​

As the ball leaves Bernat’s foot, Kylian Mbappé is positioned some 12m inside the United half. The home team’s centre-backs, Eric Bailly and Victor Lindelöf, stand a couple of metres closer to goal. Yet within six seconds of Bernat’s pass, the young Frenchman has sped between them and beyond to bury Di María’s low cross past David de Gea. The speed of that surge? BT Sport’s timekeepers in England record a distance of 28.35m covered in just 3.24 seconds.

Football, and footballers, have never been quicker. The evolution of sports science, the improvement in players’ diets and the changing technology of balls and pitches have all been factors, and there may be no better current example of what speed can offer than Mbappé, the boy wonder of Paris and France’s national side. This, at least, is the view of Darren Campbell, the former Great Britain sprinter and 2004 Olympic gold medallist, who has coached more than 50 professional footballers, including Andriy Shevchenko. He regards Mbappé as a lesson for all. ​

“He uses his arms in the right way, back and forth,” explains Campbell. “That’s the first fundamental as you generate power from the motion of the arms. When you watch him run, he doesn’t lean forward but his knees come up in front of him. That’s important because unless you bring your knees up when you run, you’re not going to create the recovery time in the hamstrings.”

As a natural runner, Mbappé has a smoothness and efficiency of motion that “creates relaxation, so once he gets to top speed he is still relaxed,” adds Campbell. It is another telling aspect. “Ultimately, against most footballers he’ll never have to go to top speed because his speed is faster than everybody else’s, so straight away mentally his brain doesn’t have to worry about having to beat that person.” ​

Instead, the 20-year-old can prepare for the action to follow. “He doesn’t have to worry about getting there so he can already be processing what he’s going to do. The prime example would be the goal against Manchester United, where he was so relaxed. Because he’s that fast, he can relax in certain positions.”

It sounds paradoxical, this attainment of high-speed calm, yet Campbell recalls one player who “tried to do everything at the speed at which he can run”, and thus needed help in easing off mentally while moving fast. He adds: “Usain Bolt is the prime example – you can still run and be relaxed. Once you create relaxation, everything slows down.”

The Bolt reference is not entirely out of place. In sprinting to score a goal past Monaco in April, Mbappé reached a peak speed of 38km/h -– higher than Bolt’s average speed of 37.6km/h when setting the world 100m record (albeit still some way off the Jamaican’s peak of 44.72km/h during that historic dash).

No items found.
UEFA Champions League
High speed
Raw pace has always been one of the most thrilling aspects of watching football but, as Simon Hart explains, players and coaches are now elevating the power of speed into a devastating science 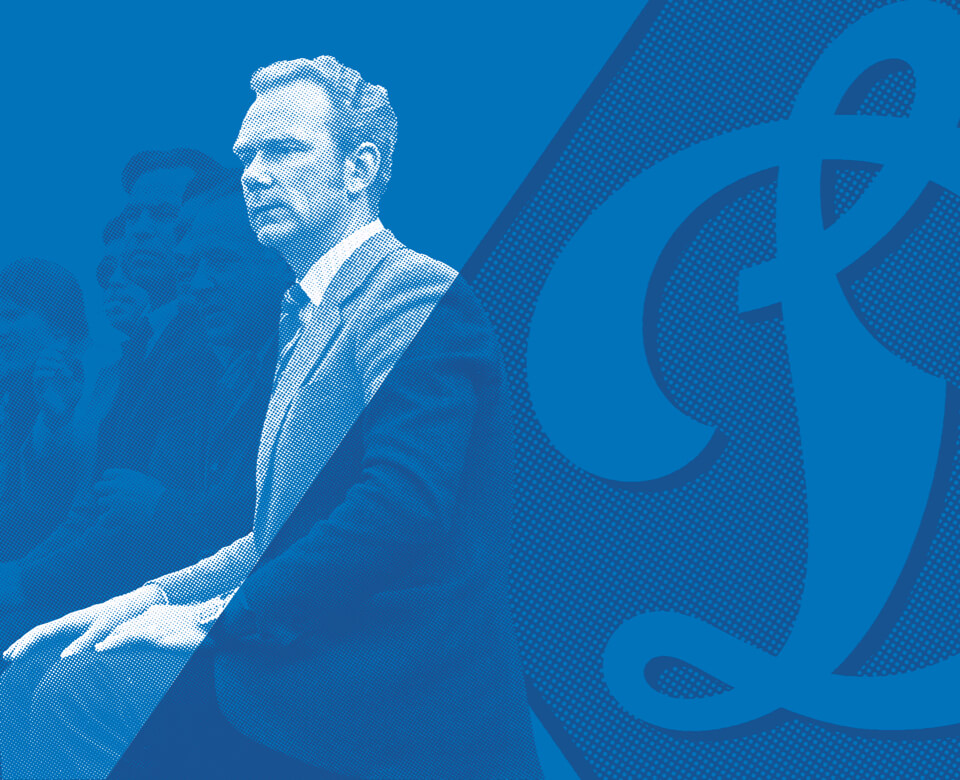