UEFA Champions League
‘As loud as anything I have heard’
For Chris Pajak, co-founder of The Redmen TV, the 4-0 win against Barcelona ranks as Anfield’s greatest European night

Bill Shankly once talked about the Holy Trinity at a football club of the players, the manager and the supporters. It’s back and more evident than at any point in the last 30 years. We’ve got lads on the pitch who are playing for the badge on the front of the shirt, we’ve got a manager in Jürgen Klopp who loves us as much as we love him and the fans are united behind this team.

​Nothing showed that more than against Barça. After losing 3-0 away, what followed was THE greatest European night at Anfield. Something I and many others will tell our kids and grandkids about. Heading into that game, I was deflated. I didn’t give us a chance. What do I know? How did I ever count these lads out? I should know better. It was greeting the team coach when it arrived at Anfield that changed my mood. Thousands strong, we sang our hearts out. That was when I knew something was possible. 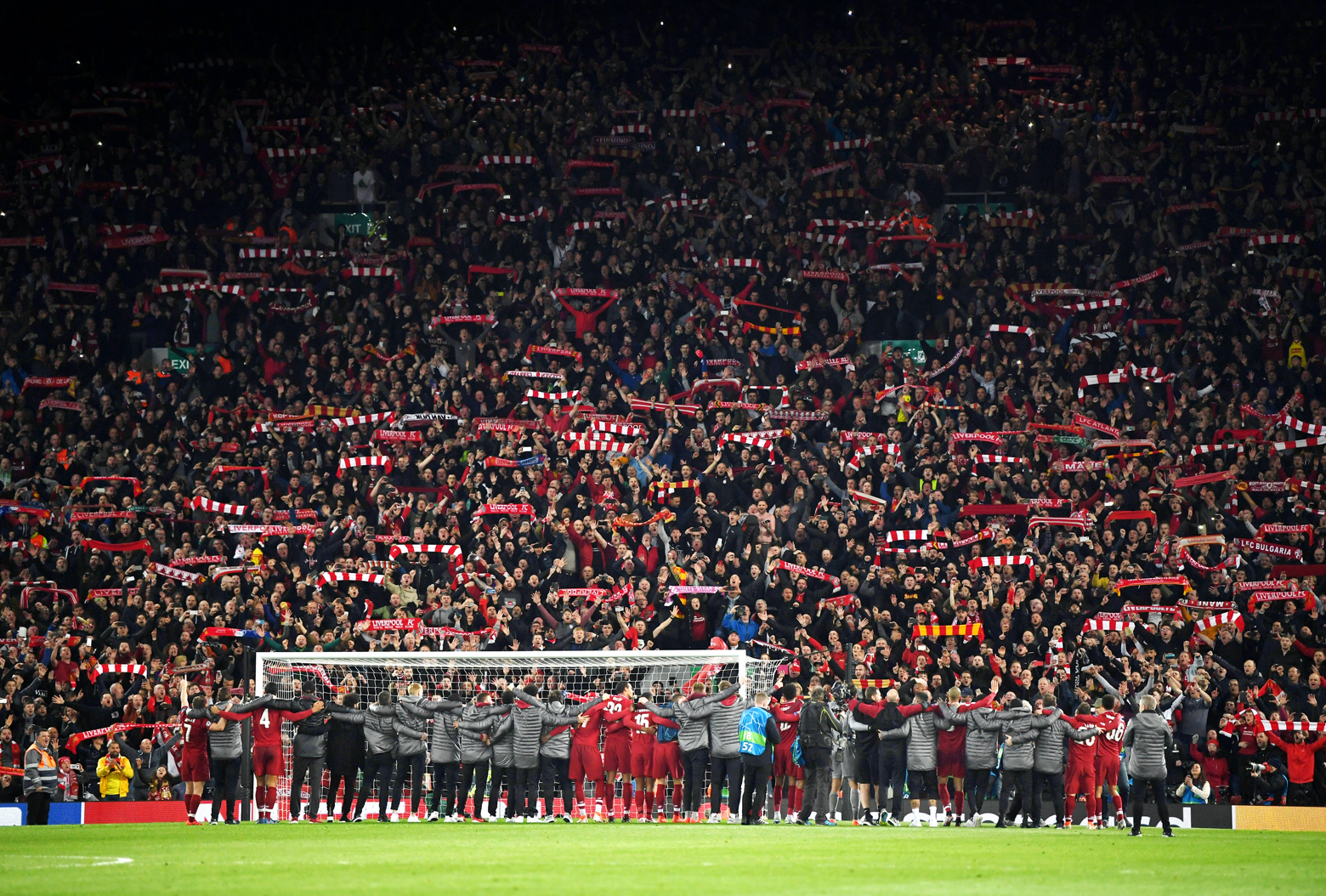 No items found.
UEFA Champions League
‘As loud as anything I have heard’
For Chris Pajak, co-founder of The Redmen TV, the 4-0 win against Barcelona ranks as Anfield’s greatest European night