One of England’s most glamorous clubs in the ‘Swinging Sixties’, Chelsea’s began the next decade with a taste of glory with their FA Cup victory in 1970. That took the Blues into the European Cup Winners’ Cup the following season – and they promptly lifted their first UEFA club trophy by dispatching Real Madrid in a replayed decider. It was a competition they clearly enjoyed, winning again in 1998 thanks to Gianfranco Zola’s final strike against Stuttgart.

Chelsea’s greatest victory was a triumph of grit and character. The Blues dug deep to get past Napoli and Barcelona before caretaker boss Roberto Di Matteo led them out for the 2012 UEFA Champions League final against Bayern München – in Munich. Didier Drogba’s late header secured extra time before Petr Čech saved an Arjen Robben spot kick to force penalties, making two more stops in the shoot-out. Four years after their final loss to Manchester United, Chelsea were London’s first European champions.

Not content with winning the UEFA Champions League in 2012, Chelsea conquered the UEFA Europa League the very next year. Branislav Ivanović’s added-time header sealed a 2-1 victory against Benfica in Amsterdam as the Blues became just the fourth club to win all three major European trophies. “We truly made history,” said the Serbian defender. 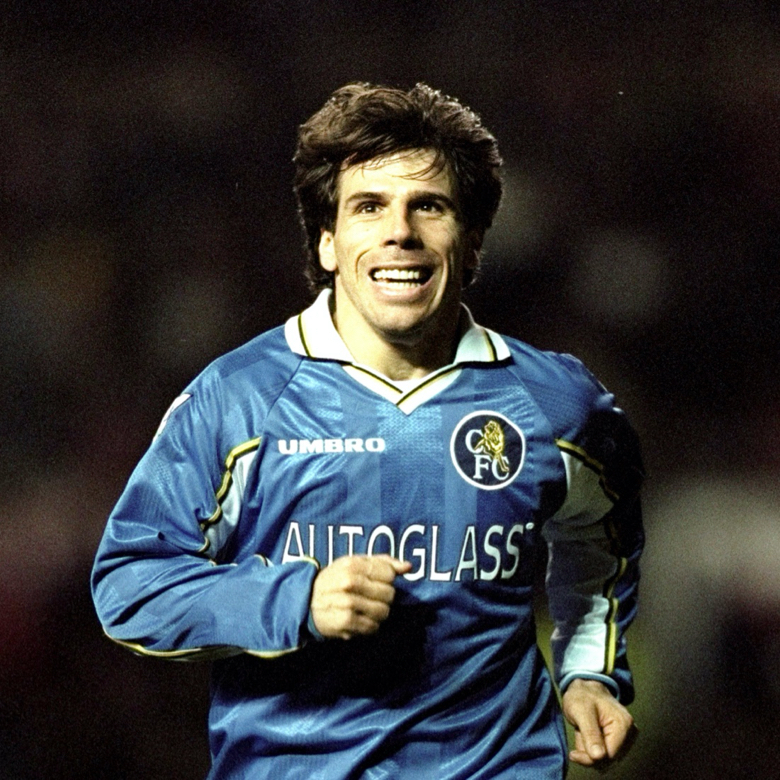