UEFA Europa League
Blues find the right blend
Chelsea’s mixture of vast experience and youthful exuberance has proved a potent combination on the route to the final.

What would be the defining image of Chelsea’s journey to Baku? Some might suggest a shot of veteran centre-forward Olivier Giroud scoring one of his competition-best tally of ten goals, others the beaming face of teenager Callum Hudson-Odoi as he slid on his knees to celebrate his first goal for the club against PAOK in November. But how about a picture from the other end of the pitch, one of David Luiz reacting smartly to divert Sébastien Haller’s goal-bound shot off the line in extra time of the semi-final against Eintracht Frankfurt? ​

​On such moments can a team’s destiny hang and it seemed to capture something of the essence of this Chelsea team, one who know the terrain so well in cup competitions. Luiz, after all, was there in Amsterdam when Chelsea won this competition in 2013 with victory over Benfica, and so too his fellow defender César Azpilicueta. Indeed, as a measure of this Chelsea squad’s experience, the XI who began the semi-final second leg against Eintracht had 441 international caps between them – and 549 appearances in UEFA club competitions. ​

The consequence is that the team Italian coach Maurizio Sarri took charge of last summer have found a way to get through to this final without a single defeat – a run of 14 matches unscathed (which becomes a record 17 when incorporating the tail end of their triumphant 2012/13 campaign). 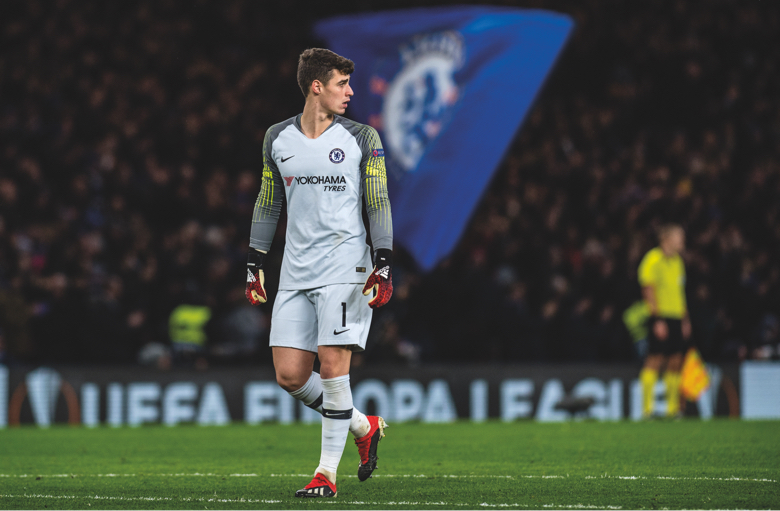 No items found.
UEFA Europa League
Blues find the right blend
Chelsea’s mixture of vast experience and youthful exuberance has proved a potent combination on the route to the final.