UEFA Women's Champions League
And then there were four
The Women’s Champions League semi-finals get underway tonight, starting with Wolfsburg v Barcelona. We profile the teams involved as the competition heads for its exciting (and long-awaited) conclusion

If you're interested in the Official UEFA Women's Champions League Final Programme, pre-order a physical copy here or buy the digital version here

The strongest team in Germany over recent seasons, Wolfsburg are also one of just three sides to have won consecutive UEFA Women’s Champions League titles. That gives them genuine pedigree, and no doubt the belief too that they can usurp Lyon’s crown. For a start they have done it before, having ended the French club’s first spell at the summit in 2012/13.

That required Wolfsburg to defeat Lyon in the 2013 final and they duly rose to the challenge, Martina Müller’s penalty at Stamford Bridge the only goal in a game that shifted power back from France to Germany. And, proving they meant business, Wolfsburg continued their reign the following season, this time edging Tyresö 4-3 in a roller-coaster epic thanks in part to a Müller double.

Those were heady days for a side coached by Ralf Kellermann. They did not last. Like Lyon, Potsdam and Umeå, Wolfsburg were now within one title of Frankfurt’s record three triumphs and hoped to establish themselves as Europe’s dominant new force. Instead, their campaign has been ended by Lyon in each of the past four seasons, including final defeats in 2016 and 2018.

This is not a team content with coming close, however. Wolfsburg are used to winning, as proved by a remarkable run of four consecutive domestic doubles. The last three of those were masterminded by Stephan Lerch, who now wants to put the club back on top in Europe.

His team have already displayed their potential this term, conceding just one goal in their first five games and racking up 31 at the other end – more than any other team. That tally was bolstered by a 9-1 victory against Glasgow City in the quarter-finals, which included four goals from Pernille Harder. “Winning like this is a big achievement,” said the Danish striker. “But we also want more.”

Not content with being the first Spanish side to ever reach a Women’s Champions League final, Barcelona are intent on writing their name on the roll of honour. This is a club that never settles for second best; the same hunger that has made the men’s team European champions on five occasions animates this gifted squad, coached by Lluís Cortés.

Club DNA is a cherished commodity at Barcelona and the women’s team are steeped in Blaugrana values, honing their technique and tactical intelligence in the same La Masia academy that produced Lionel Messi and Co. The five-time Primera División champions have also long been a choice destination for many of the outstanding prospects who have taken Spain to the pinnacle of women’s youth tournaments.

All the same, Barcelona have only truly gathered steam in the past few years. Now the sense of momentum is unmistakable. They reached their first semi-final in 2016/17 and gave Lyon two tight games in the last eight the following season before their breakthrough run to the showpiece last term, Kheira Hamraoui and Mariona Caldentey grabbing the goals to see off Bayern in the semis.

Pitted against Lyon again in the 2019 decider, Barça then suffered a 4-1 reverse. “We learned a lot from last season’s final in Budapest,” said captain Alexia Putellas ahead of the recent quarter-final against Atlético de Madrid.“ That feeling of frustration after losing has become a positive force and we’re much better for it.”

Hamraoui buried the only goal to defeat Atleti and Barcelona are now unbeaten in their past 30 matches across all competitions. “As a team we just hope to keep getting better,” says forward Asisat Oshoala, with her side boasting a perfect record in this season’s Champions League as they chase a historic first for Spain in San Sebastián.

Twice runners-up in the Women’s Champions League, Paris are determined to take the one final step that has so far eluded them. After all, European glory has felt tantalisingly within reach in recent seasons, despite the capital side having never won their own domestic championship.

That is part of the challenge of competing for the same honours as perennial juggernauts Lyon, though the high bar set by their French rivals has encouraged Paris to intensify their own pursuit of excellence. Increased investment and the recruitment of world-class talent has lifted the club from the vast array of teams in Lyon’s shadow to the biggest domestic thorn in the European champions’ side.

Not just on the French scene either. Paris first graced the Champions League in 2011/12 and reached their maiden final three years later, having knocked out Lyon along the way. Fatmire Alushi pounced in both legs to clinch a 2-1 round of 16 victory let the rest of Europe know that a second team from France deserved recognition – a point underlined when Paris went on to oust Wolfsburg in the semi-finals.

Frankfurt eventually prevailed 2-1 in the decider but Paris were back two years later, comfortably handling Bayern and Barcelona in the latter rounds before a showdown with Lyon in Cardiff. With former Lyon coach Patrice Lair at the helm, Paris took the holders all the way to sudden death in the penalty shoot-out, ultimately losing 7-6 after 120 goalless minutes.

This season again, Paris look equipped to make waves. Brazilian midfielder Formiga has made headlines as the oldest outfield player in UEFA club competition history at 42, also weighing in with two goals, but the greatest threat comes from France forward Marie-Antoinette Katoto, whose fifth effort this term helped down Arsenal to book Olivier Echouafni’s side their semi-final berth.

Almost synonymous with women’s football, Lyon have reigned supreme sincere-establishing their grip on the European title in 2015/16 and refusing to let go. They are the team everyone wants to beat, the team most feared in the Women’s Champions League draw – and the standard bearers whose record of success forces rivals to raise their game.

They were first founded as the women’s section of FC Lyon in 1970, but everything changed when local powerhouse Olympique Lyonnais took the team under their wing in 2004. Since then, OL president Jean-Michel Aulas has overseen the side’s astonishing development, not just happily investing in the women’s game but enabling a serious, professional club culture that allows the best players to thrive.

For Ada Hegerberg, the French giants are “the perfect model of how you should run a modern club”. She should know, having struck 49 goals in Europe for Lyon since joining in 2014 – and setting an overall competition bench mark of 53 against Fortuna in the round of 16. Three of those came in last season’s final against Barcelona, when the holders extended two of their own records: winning their sixth European title and fourth in a row.

Jean-Luc Vasseur has replaced Reynald Pedros as coach since that triumph but the show goes on. Not only are Lyon unbeaten in their past 23 Champions League ties, they also racked up their 100th European game this term and have now won all 11 of their quarter-finals after dispatching Bayern in Bilbao.

That extraordinary consistency comes down to the regular injection of new talent and a stable core, with goalkeeper Sarah Bouhaddi, forward Eugénie Le Sommer, full-back Amel Majri and captain Wendie Renard having each contributed to all six Champions League crowns. While they now dream of a seventh, their rivals will be hoping to knock them off their perch.

No items found.
UEFA Women's Champions League
And then there were four
The Women’s Champions League semi-finals get underway tonight, starting with Wolfsburg v Barcelona. We profile the teams involved as the competition heads for its exciting (and long-awaited) conclusion 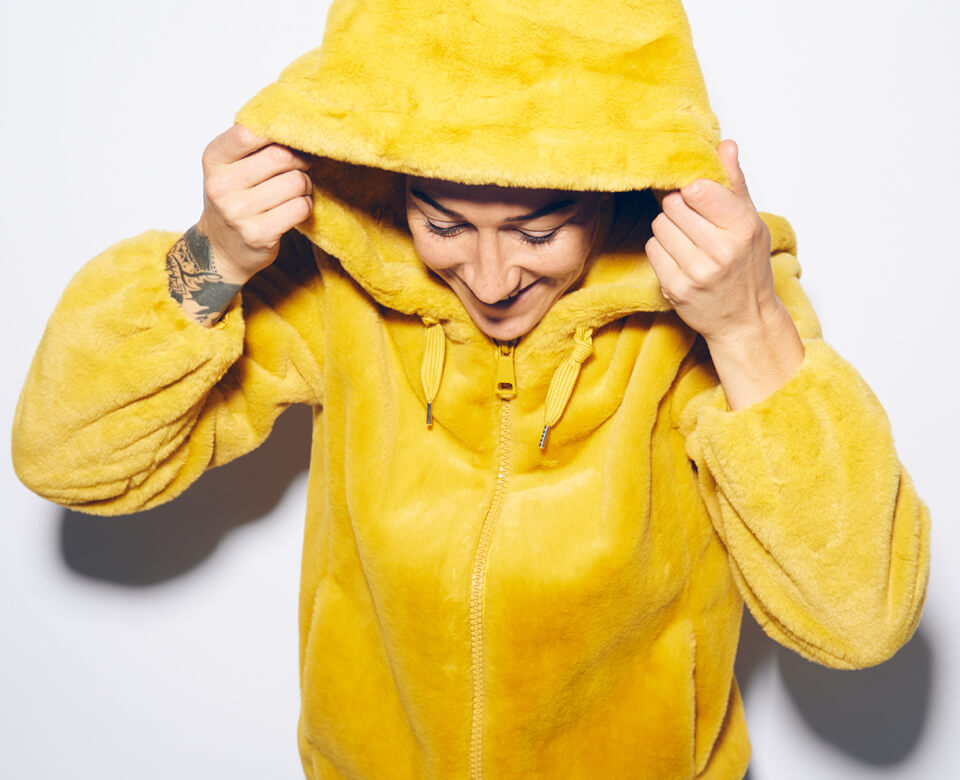