UEFA Super Cup
Turkey’s trailblazers
It is 19 years since Galatasaray made history by winning the UEFA Cup and UEFA Super Cup, pioneering victories that changed the perception of Turkish football

This article was first published in the 2019 UEFA Super Cup final programme. Read the digital version here, or buy the programme here

The unspoken truth about shock wins is that they are rarely ever total shocks. The seeds of football’s upsets are usually planted well in advance, missed by fans and neutrals until the underdogs are celebrating at the final whistle. Perhaps the favourites were not so irresistible after all. Perhaps the supposed minnows had long been building towards this moment. Maybe they were a force to be feared all along – even if their captain ended the game with a dislocated shoulder. ​

Take a bow, Bülent Korkmaz. The former Galatasaray skipper remains a totemic figure for his role in Turkish football’s breakthrough moment, a warrior-leader brushing off injury to help his team stun Europe. It was the year 2000, the dawn of a new millennium, a time pregnant with possibilities, ripe for change. And along came a team from Istanbul in their bright red and yellow shirts, bookending the summer with a pair of landmark victories.

“It was very special because we achieved a first for Turkey,” says Bülent, whose old side are still the only Süper Lig club to lift a European trophy – breaking new ground when they beat Arsenal on penalties in the 2000 UEFA Cup final. Galatasaray had seen off Bologna, Borussia Dortmund, Mallorca and Leeds to reach the decider, rupturing the notion that Turkish teams were second-tier rivals, especially away. And they exploded it against the Gunners in Copenhagen, before pipping Real Madrid to the UEFA Super Cup in Monaco three months later. ​

Both times they returned home to frenzied receptions. “Hopefully, there will be other Turkish teams in the future,” adds Bülent, “but they won’t be remembered like the first. The first always get to write history.” True enough, though the first were also supremely gifted, featuring world champion goalkeeper Cláudio Taffarel, former Barcelona stopper Gheorghe Popescu and the most famous Gheorghe of all – Hagi, the talismanic playmaker with spells at both Barça and Real Madrid on his CV. ​

“We were a group of players who’d been playing together for a long time,” explains Bülent, a one-club man who joined Galatasaray aged 11. “Secondly, every player had a good character and we did our job properly. Thirdly, we were deeply connected and knew each other very well. And the UEFA Cup and UEFA Super Cup triumphs came after we’d won our fourth consecutive domestic title. That shows they were a result of long-term planning and practice.”

There was hunger as well, instilled by a coach known as the ‘Emperor’, Fatih Terim, in his first spell in charge. “His primary features were motivation and inspiration,” says Bülent, surely the greatest symbol of Galatasaray’s tenacity. The centre-back was unrelenting at Parken Stadium, where the Lions were expected to struggle against Arsène Wenger’s swashbuckling Arsenal side. Their task became stiffer after Hagi’s extra-time red card, and downright perilous when Bülent realised he had dislocated his shoulder – with all three substitutions made and the scoreline still 0-0.

"I was challenging for the ball with Thierry Henry and fell on my shoulder,” he recalls. “I felt my shoulder come loose and immediately knew something was wrong. I pushed it a little from my elbow. I thought I’d put it back, but I felt very uncomfortable. I couldn’t make all the moves I wanted, and a similar thing happened later in the game. Burhan Uslu, our team doctor, came on to the pitch to apply bandages. But even after that, I couldn’t play with 100% efficiency.”

Still, Bülent knew he had a job to do, and soldiered on to make some valuable late clearances. “It wasn’t painful at all,” he insists, so much so that he was ready to take a penalty in the shoot-out if required. “I was looking forward to it. After Hagi’s dismissal, my injury and still taking the game to penalties, we had absolute faith in ourselves to win the trophy. We knew that after all those negatives, we would see the sun.”

They did, winning 4-1 on spot kicks following misses from Davor Šuker and Patrick Vieira. And not even the state of his shoulder was about to prevent Bülent from his crowning moment with the cup. “Maybe 50 years from now, people will forget my name,” he says.

No items found.
UEFA Super Cup
Turkey’s trailblazers
It is 19 years since Galatasaray made history by winning the UEFA Cup and UEFA Super Cup, pioneering victories that changed the perception of Turkish football 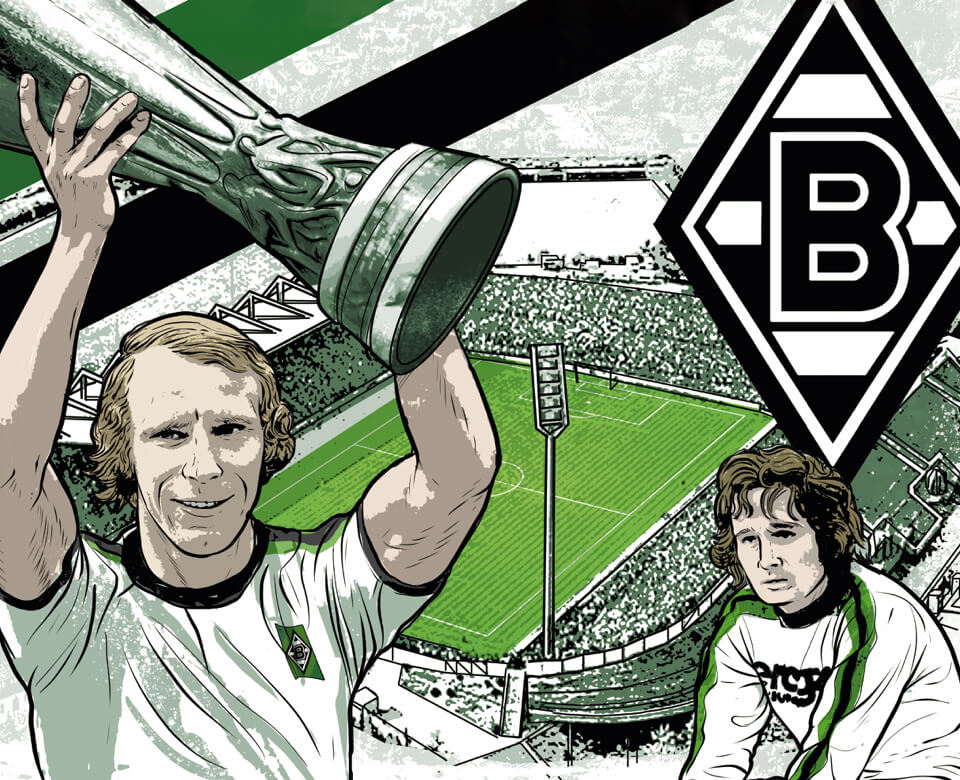