When you’re 18 minutes into a Champions League final, you should be settling into the game; with a rhythm established, you’re ready to exert your influence. Alas, that’s not how it worked out for Robert Pirès. When the French midfielder played for Arsenal in the 2006 final against Barcelona at the Stade de France, he knew it was his last game for the club – but there would be no fairy-tale ending. Goalkeeper Jens Lehmann brought down Barcelona striker Samuel Eto’o and was shown the red card; Pirès was the player Arsène Wenger took off to bring on reserve goalkeeper Manuel Almunia. Now all Pirès could do was watch from the bench as his team lost 2-1; he tells us how that felt as he reflects on an Arsenal career that, thankfully, also included plenty of highs.

Arsenal knocked out Real Madrid, Juventus and Villarreal on the way to the 2006 final.

It symbolises the Champions League: to survive you have to beat the big clubs. One of the highlights was the 1-0 win at the Bernabéu in the quarter-final; there weren’t many who could beat Madrid at their place.

You were part of a team known for its attacking prowess, yet the knockout stages were memorable for the fact that you didn’t concede any goals.

It is an incredible statistic because we never closed down the play; we always wanted to hurt the opposition with the ball. In football there is an element of fortune and we had it that season, unlike others. Jens Lehmann saved Juan Román Riquelme’s penalty in the final minutes of the semi-final return leg against Villarreal; if he scores, history is different. ​

Then came the final. Does Arsène Wenger’s decision to take you off rank as the worst memory of your career?

I knew it was my last game for Arsenal and it’s hard to finish like that after six seasons at the club. We had some extraordinary moments. With hindsight I know how hard it is to be a coach; I had a special relationship with Arsène Wenger but he had to make a choice.

"WITH HINDSIGHT I KNOW HOW HARD IT IS TO BE A COACH. I HAD A SPECIAL RELATIONSHIP WITH ARSÈNE WENGER BUT HE HAD TO MAKE A CHOICE."

Did his decision have an impact on that relationship?

Absolutely not. He told me two days afterwards that it was the hardest choice of his career. In just a few seconds he had to make a very complex decision when we had just kicked off in a Champions League final. We were playing in Paris, I had bought tickets for a lot of friends and family – but I respected the decision. ​

What was the match like for you after you went off?

I stayed on the bench and put what had happened to one side. When Sol Campbell opened the scoring I thought we could win, but we cracked at the end.

You joined Villarreal after that game and destiny took you back to north London for your last game in the Champions League: against Arsenal in the second leg of the 2008/09 quarter-finals.

I remember it well. In a sporting sense it was a bad moment: we were thrashed 3-0 and eliminated. But on a personal level it was unforgettable. The Arsenal fans chanted my name and sang my song over and over.

Looking back at your Arsenal career, any regrets?

If there was one season that we really should have won the Champions League it was 2003/04, when we won the English title without losing a match. We were knocked out by Chelsea in the quarter-finals, having beaten them three times that season in the Premier League and FA Cup.

What was your best Champions League goal?

One for Marseille against Chelsea in 2000. I struck the ball from a tight angle and it hit both posts without touching the ground before it hit the net. No one else has ever done that!

Do you still feel a close bond with Arsenal?

Of course, particularly in my role as ambassador for the club. I often spend time with the first team and I get on very well with the players. I still live in London and I treat the training ground like my home.

Robert Pirès was talking to Champions Journal courtesy of Nissan on the Lille leg of the UEFA Champions League Trophy Tour, driven by the new Nissan Juke 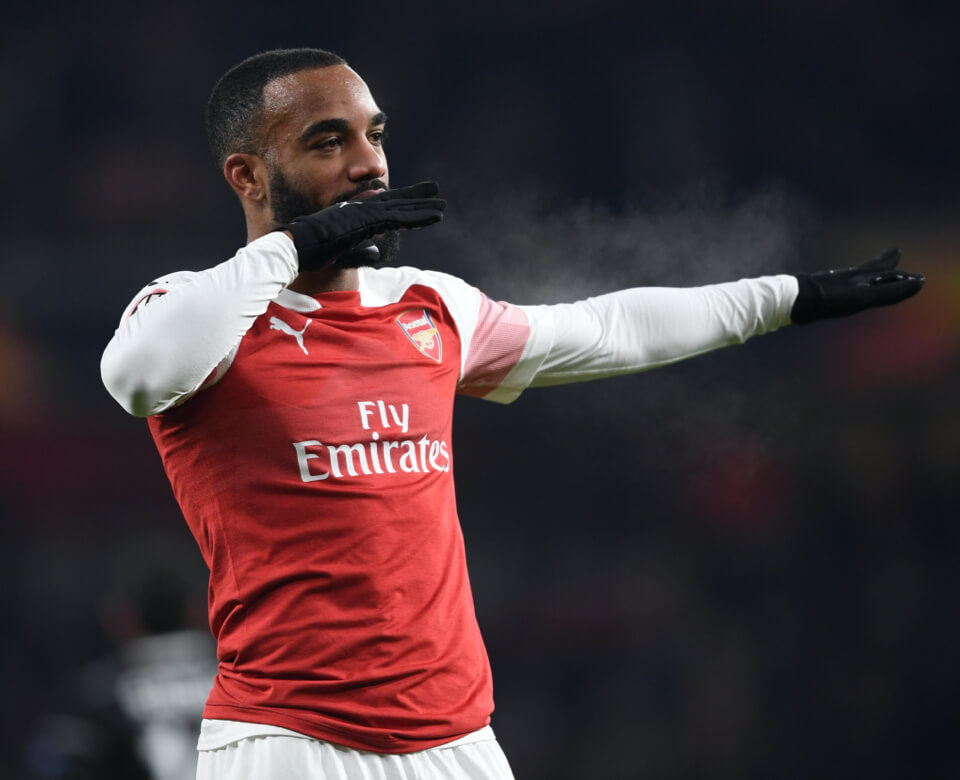