UEFA Champions League
Stars in his eyes
Richarlison is on a good run of making dreams come true. Become a professional footballer? Check. Play alongside your idol for Brazil? Check. And then there’s the one that completes the hat-trick: become a Champions League player. That one was ticked off on Matchday 1, so here the Tottenham Hotspur forward tells us how it felt – and how he got there in the first place

Read the full version of this article in Champions Journal issue 13. Buy your copy here.

Unlike a long list of precocious Seleção stars, there was no fast track. Indeed, Richarlison had to wait until five days after his 19th birthday to make his debut in his home country’s top flight with Fluminense. Hence the Instagram post after his Champions League debut, which featured the image on the opposite page and included the following words: “There were years of struggling and searching and you were always by my side. I just want to thank you for not giving up on me and my dream.”

The relationship with his father is, he tells Champions Journal, fundamental to him being where he is today. “I really looked up to my dad. He was the one who always took me to play football.” His uncle, Elton, was influential too. “Both my dad and uncle played football, and my dad brought me along in his truck. I went to all my dad’s games. He always dreamed of becoming a footballer but he and my uncle didn’t get the opportunity that I did, of having trials at big clubs, so he really encouraged me. It’s important for me to make that dream a reality, and for him to be here so that he can see it first-hand.”

It was a dream that at times seemed beyond reach for Richarlison in his teens. He grew up in Nova Venécia, a small town of little more than 50,000 inhabitants in the state of Espírito Santo in southeastern Brazil. It is not a place where football scouts habitually gather. The fact that it has a professional club competing in the local championship today at all is thanks to Richarlison: he helped set up Nova Venécia FC in 2021, with his father as president. In Richarlison’s case, his first official club was Real Noroeste, a modest outfit in Aguia Branca, a town an hour from Nova Venécia. “When I was 16 I finished as top scorer, playing for the under-20s,” he recalls.

At this point the teenaged Richarlison was living with his uncle Elton, after his total focus on football – to the detriment of other possibilities – led to him leaving the home he had grown up in with his mother and stepfather. “I put my foot down and told them that all I wanted to do was become a footballer, and that caused quite a stir at home,” he says. “My parents were divorced – they’d separated when I was a kid – so I lived with my mum and my stepfather and he didn’t want me living in his house. He wanted me to get a full-time job instead of pursuing a football career. I told him that I didn’t want to do that, so I had to leave home and live with my uncle.” Richarlison and his stepfather have since reconciled their differences.

The striker’s tales of Nova Venécia include a run of odd jobs that only cemented his conviction that “football was the best option”. He recounts: “I sold sweets with my aunt. I sold ice lollies and ice cream where my mum worked. I worked at a car wash. I also worked at a coffee shop with my grandfather. After a day or two, I would just get fed up.”

He was even more fed up after one fruitless 3,600km round trip for trials with two clubs in Florianopolis: Figueirense and Avaí. Then came another long trip, for “make or break” trials in Belo Horizonte. “It was a rainy day. My dad took me to the bus terminal and I remember having a one-way ticket, plus the money to buy the return ticket in case I didn’t make it. But after 11 hours of travelling, I was hungry. Every time the bus stopped, I looked at the money and thought, ‘I have to eat something.’

“I spent almost all the money I had, because at those bus stops everything was very expensive. So when I arrived in Belo Horizonte, I had no money to get back in case I didn’t get through the trial. At the training ground at night, we spent most of the time in the accommodation, and there was a bakery in front of it. So we went there to buy some biscuits, and I also bought some for the lads with the rest of the money for the ticket. I just didn’t care because I was very confident. That is a day that I will remember forever because if I hadn’t made it, I would not have known what to do.”

Read the full version of this article in Champions Journal issue 13. Buy your copy here.

No items found.
UEFA Champions League
Stars in his eyes
Richarlison is on a good run of making dreams come true. Become a professional footballer? Check. Play alongside your idol for Brazil? Check. And then there’s the one that completes the hat-trick: become a Champions League player. That one was ticked off on Matchday 1, so here the Tottenham Hotspur forward tells us how it felt – and how he got there in the first place 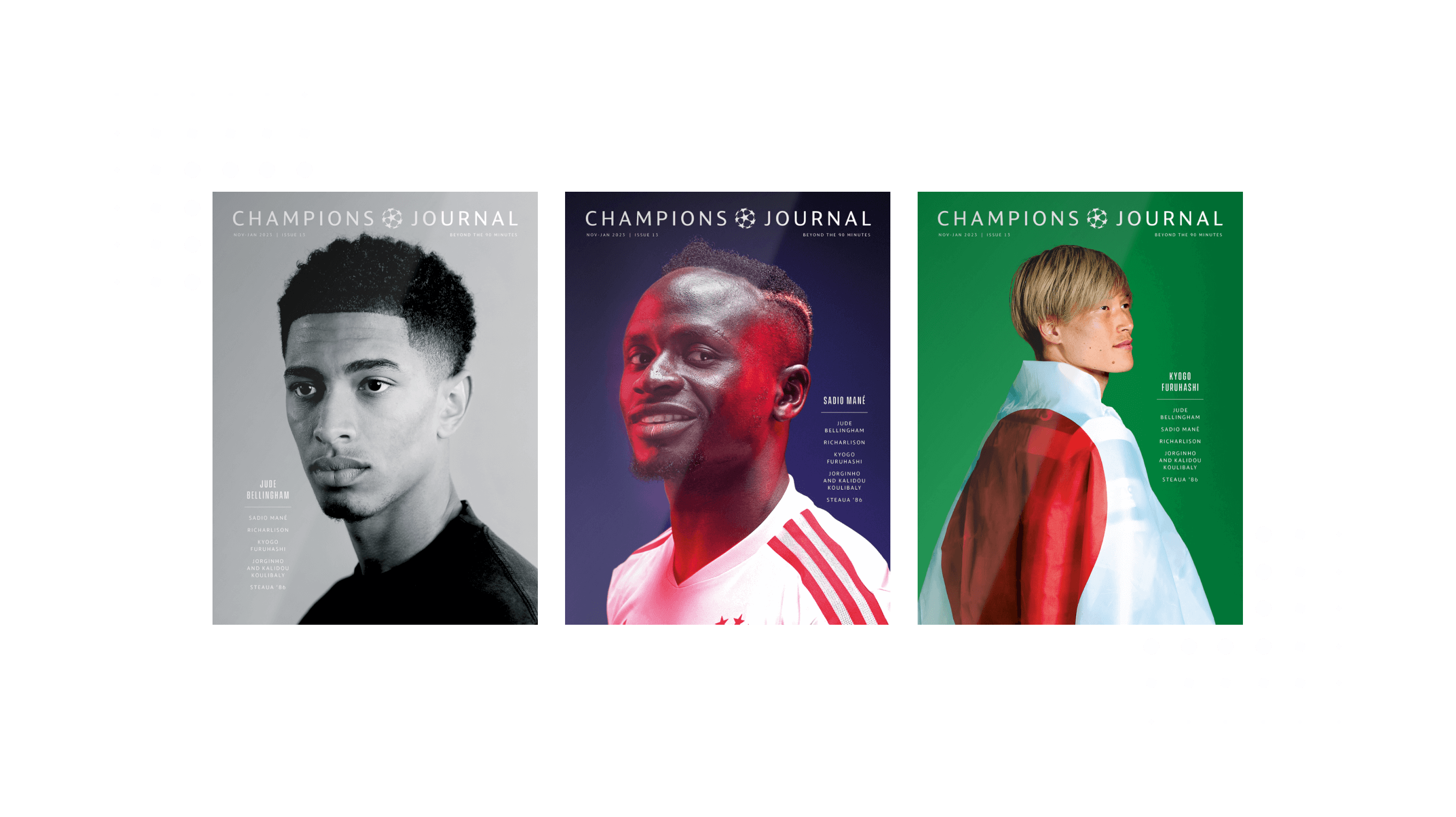 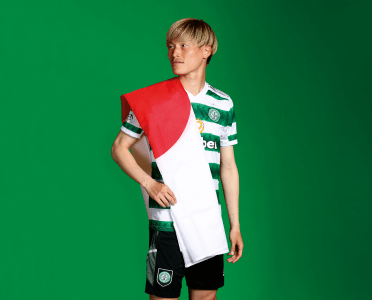 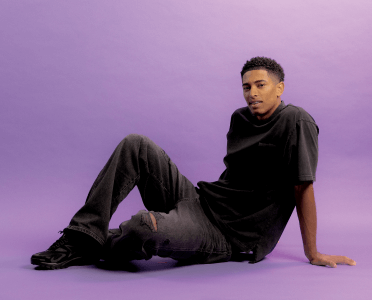 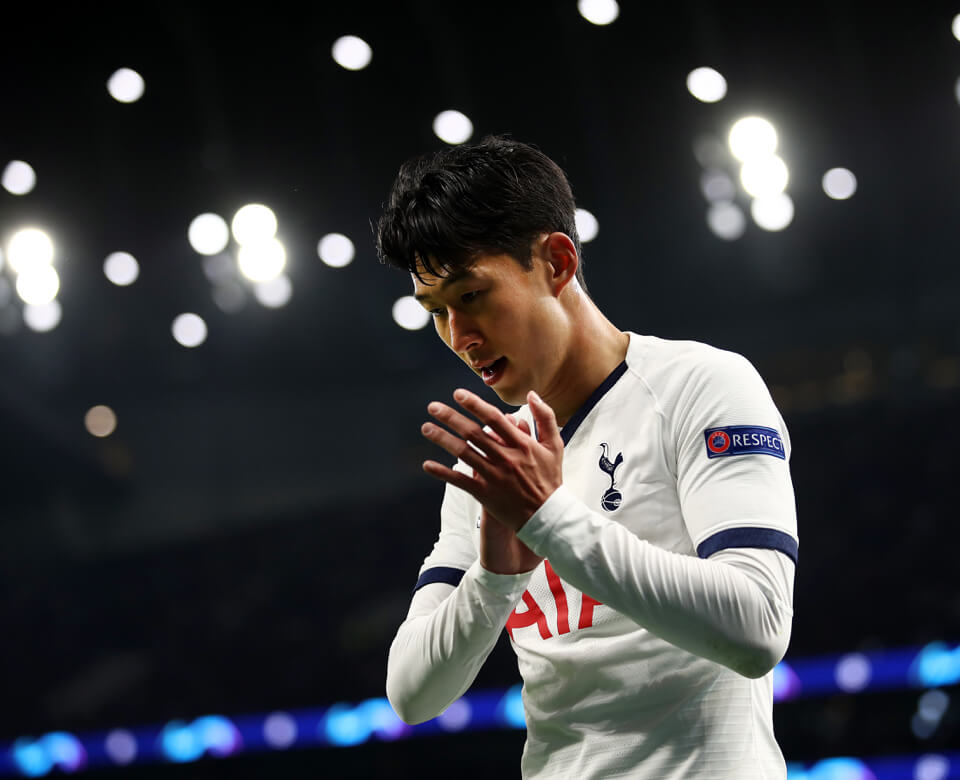