UEFA Europa League
Golden Touch
With a hat-trick of Europa League titles already to his name from his time at Sevilla, coach Unai Emery is the ideal man to bring home that first piece of silverware for Villarreal

This article was first published in the 2021 Official UEFA Europa League Final Programme. You can purchase your print copy here, or read the digital version here‍

What makes Villarreal so special?

It’s always been a club I’ve admired. Towards the end of my playing days, around 2000, I came up against Villarreal, who were in the second tier at the time. I was playing for Toledo and, even at that stage, I sensed there was something more than this simply being a small-town club. It was a club that harboured hopes of doing something special. There was a project and they were bringing in some notable players, the likes of [Juan Román] Riquelme, [Juan Pablo] Sorín, Edmílson, [Marcos] Senna: great players who allowed the club to establish itself in Europe. What’s more, the defining characteristics and philosophy revolve around hard work, the academy and rearing homegrown talents. There’s something special about this club and that’s what attracted me.

You took Arsenal to the Europa League final during your spell there. What did you learn in London that has helped you here at Villarreal?

Extra years of experience and knowledge that you gain and accumulate. I was able to build on the command of cultures and languages, which you then use with the different players. All of that adds up, both in the experiences in Spain and abroad, be it in Moscow, in Paris or London. All of that offers you a wider perspective on football.

Sevilla has something special that is widely felt with their fans. [Sir Alex] Ferguson asked me one day when we had a managers’ meeting [at UEFA headquarters] in Nyon: “Unai, would you like to reach and play in the Champions League?” “Yes, indeed, but as I can’t play and win the Champions League, this competition gives me a lot.” And it gives a lot to me and to teams that have no priority access, or are not contenders, to win the Champions League. But we do have [the chance] here. So, considering that difficulty as well, we feel very competitive and we feel happy that we can play in this competition and bring it home to our fans, because they also feel that it is something very, very special.

Tell us about this talented squad of yours.

There are some who experienced that success at Sevilla, like Carlos Bacca and Vicente Iborra, players that I had at Valencia, like Paco Alcácer and Dani Parejo, then there are a group of players who I’ve admired from a distance. I’ve found myself a great group of players with a lot of desire to work hard, take a step further. Last year they did really well to finish fifth, to keep improving certain aspects of their game and to work hard and dedicate their time. I’m a coach who is very eager, passionate, and convinced that we can really create something great.

And Villarreal also puts faith in its youth academy.

I have the same philosophy as Villarreal: we have common goals, such as league standings, the Europa League, getting through the Copa del Rey – to win a trophy. Then there are the individual goals. The individual goals would be for players such as Pau Torres and Samu [Chukwueze] to develop and grow. Pau and Samu still have to develop as players but are well-established in the first team. And, as a result, we can also ask for high transfer fees. That allows Villarreal to stand out both nationally and internationally – in Spain, in Europe and the world – as a club where they get the very best out of their young players so that they can fulfil their potential.

And you’re completely aligned with the club.

Yes, the club belongs to Fernando Roig Senior, Fernando Roig Junior and José Manuel Llaneza who has recently retired, although he’s still around. These are people who live for football, who love having a philosophy where, if hard work goes hand in hand with quality, then great things can be achieved. They’re the first ones welcoming the young players in the youth academy, and they love seeing players come out of there with great futures ahead of them. Then there’s the ambition which they have shown ever since Fernando Roig Senior arrived at the club 23 years ago and invested, aiming to get the team into the first division and to make a name for itself in Europe. They’ve looked to search for a balance where they can still back the club and develop a good reputation, history and ambition. People coming into the club need to transmit that. I have a great responsibility to meet these high demands. We want to be able to dream and get to the highest level possible.

And now this final step…

We are going to be up against the favourites in Manchester United. However, we have knocked out one of the favourites. We know how difficult it’s going to be, but we’re proud to compete in this kind of game. I am satisfied and proud. Satisfied with the job that we have done and proud of the project that we have here at Villarreal.

No items found.
UEFA Europa League
Golden Touch
With a hat-trick of Europa League titles already to his name from his time at Sevilla, coach Unai Emery is the ideal man to bring home that first piece of silverware for Villarreal 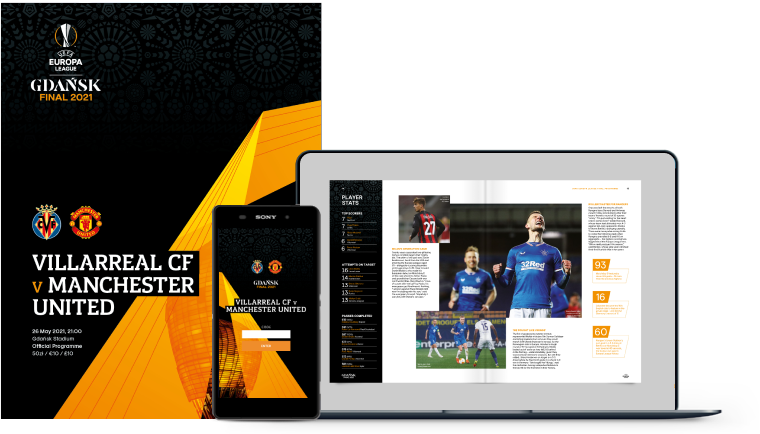 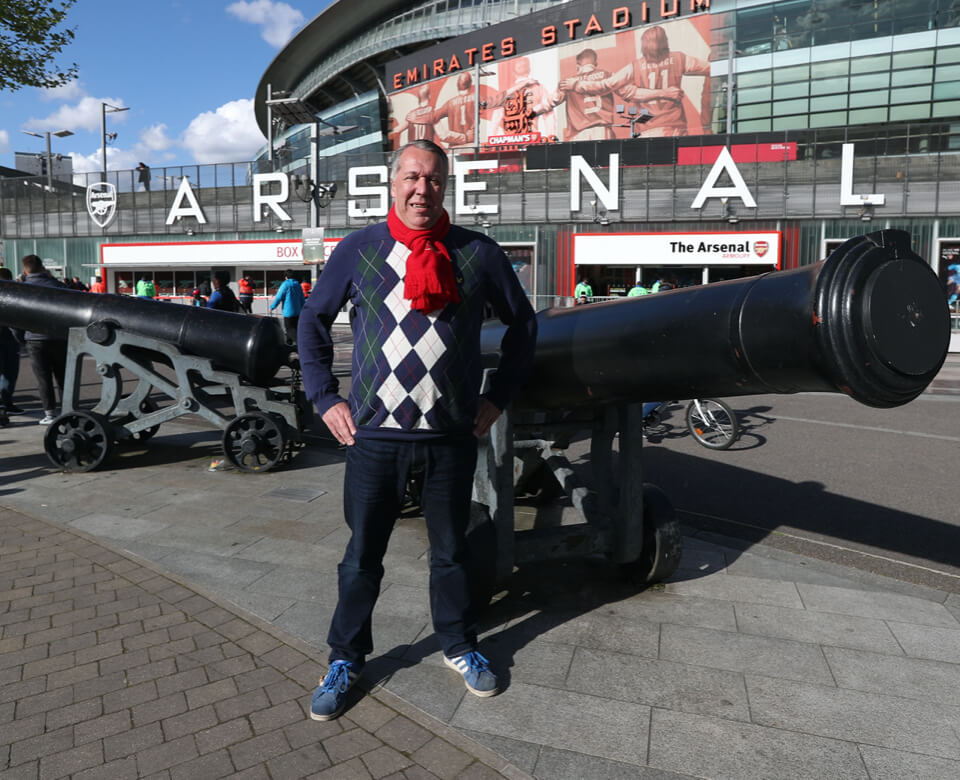