UEFA Champions League
Catch me if you can
With his explosive pace and eye for goal, Salzburg’s teenage strike sensation Karim Adeyemi has been turning heads and terrifying defences in equal measure this season. Ian Holyman caught up with the German international on a fast track to the top

There’s something about Salzburg and teenage prodigies. Top spot undoubtedly goes to Wolfgang Amadeus Mozart but to be fair, Mozart never won three penalties in less than half an hour of a Champions League game. That, rather, is the kind of feat that has made Karim Adeyemi the talk of the town, the latest wunderkind to emerge from a club that is renowned for promoting young talent.

I’m in Lyon, as Adeyemi speaks to me from the Salzburg dressing room via Zoom. Covid-19 restrictions have meant getting used to these online calls, rather than face-to-face interviews. Sometimes it can make for a more stilted conversation, but this isn’t one of those occasions. Adeyemi is relaxed, perched on the corner of a big table in the middle of the room. He is wearing a hoodie and looks like any other kid his age. Only this 19-year-old is a bit different. His brilliant form – and goals – for Salzburg, and recently Germany for the first time, have turned Europe’s gaze towards the city of Mozart. Adeyemi is playing to his own tune.

His personality comes shining through: fresh, bright, lively. He laughs when I mention that he is apparently faster than Usain Bolt over 30 metres. Adeyemi only started his first Champions League game this season and his rise has been every bit as quick as the clean pair of heels he showed the Sevilla defence on Matchday 1.

In the space of 26 first-half minutes, the striker won three penalties. He missed the target with the first, before Luka Sučić scored the second and hit the post with the third. Incredibly, Sevilla also scored from the spot in the first half – the first time four penalties had been awarded in a Champions League game – and Salzburg somehow left Andalusia with just one point.

Two weeks later Adeyemi was at it again, his electrifying pace too much for LOSC defender Sven Botman, who sliced him down after 30 minutes. Adeyemi picked himself up and rifled in the spot kick. 120 minutes played; four penalties won. Six minutes into the second half, Salzburg got a fifth; Adeyemi wasn’t responsible this time but, once again, he scored it. He slid the ball down the middle with confidence and authority. No nerves here.

Three minutes gone on Matchday 3 and Adeyemi scored his first in the competition from open play, skipping onto Nicolas Seiwald’s pass and flying clear, his speed too much for the Wolfsburg defence in a 3-1 win. The last player to burst on the scene in such jaw-dropping style for Salzburg? One Erling Haaland, two seasons ago.

It didn’t take Adeyemi’s Champions League exploits to alert Germany coach Hansi Flick to his talents. The Munich-born youngster had dazzled in Germany’s European Under-21 Championship triumph last summer and by 5 September had already managed to score on his senior international debut, coming on late to round out a 6-0 win against Armenia.

No items found.
UEFA Champions League
Catch me if you can
With his explosive pace and eye for goal, Salzburg’s teenage strike sensation Karim Adeyemi has been turning heads and terrifying defences in equal measure this season. Ian Holyman caught up with the German international on a fast track to the top 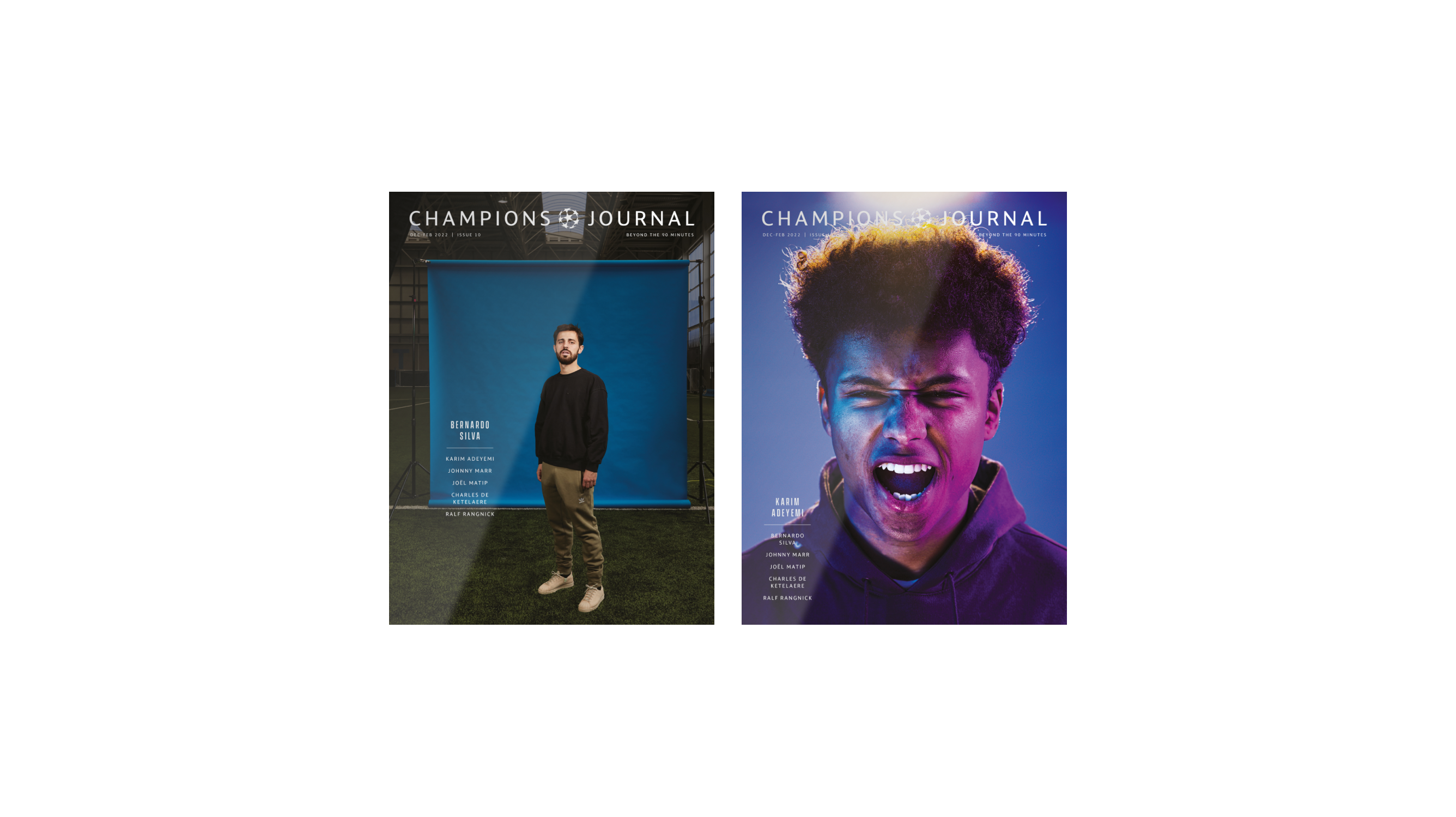 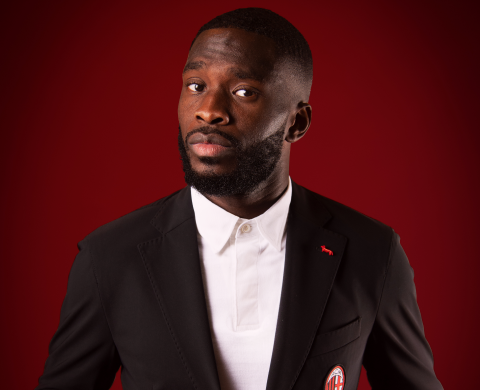 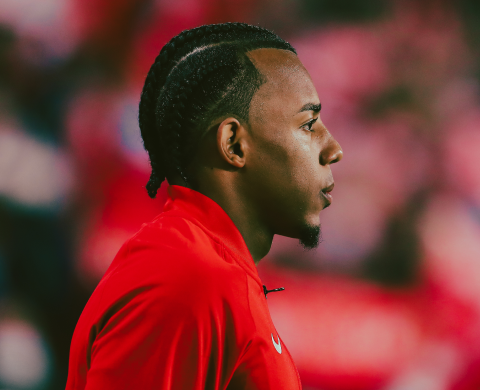 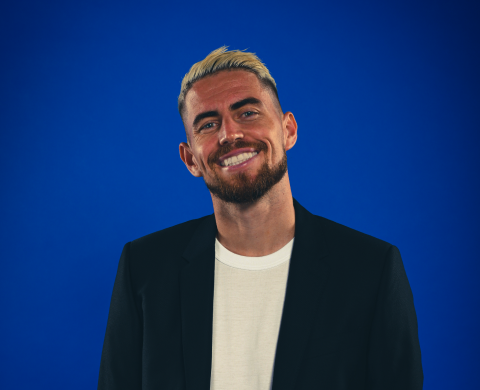