UEFA Europa League
Back for more
No team has won this trophy more times than Sevilla. Lifting it for a sixth time would be a remarkable achievement for Julen Lopetegui’s side

This article was first published in the 2020 Official UEFA Europa League Final Programme. You can purchase the 84-page print version here, or the digital version here.

It was an image that symbolised all the emotion and significance of the moment. Sevilla had just reached their sixth UEFA Europa League/UEFA Cup final in 14 years, and club stalwarts Jesús Navas and Éver Banega joined together in a poignant embrace on the Stadion Köln pitch. Tearful, joyful, the duo knew exactly what this victory meant to a team whose European exploits have helped ease the pain of tragedies along the way. The numbers on their backs said everything that needed saying – Navas wearing the No16 of his good friend Antonio Puerta, who passed away shortly after Sevilla’s second UEFA Cup triumph in 2007, and Banega in the No10 shirt of José Antonio Reyes, who died in June last year.

Reyes won the Europa League three times at Sevilla between 2014 and 2016, having also lifted the trophy twice with Atlético de Madrid. Shortly after his death, Sevilla campaigned to hold a Europa League final at their own Estadio Ramón Sánchez Pizjuán, and the showpiece will indeed come to Andalusia in 2022. But Navas, Banega and Co are now dreaming of an even better tribute, with the club just 90 minutes away from adding to what is already a record haul of five titles.

It is tempting to see Sevilla back in the final and not be even faintly surprised. After all, Los Nervionenses seem to have Europa League glory in their DNA. As Luuk de Jong explained after scoring the decisive goal in the 2-1 semi-final win against Manchester United, “Reaching the final for everyone with a Sevilla heart is very special.” But perhaps the real story of their journey is how much Sevilla have had to reinvent themselves this season. Not the firm, longstanding foundations of another excellent run, but the freshness of the faces involved.

Just two members of their starting XI against United were at the club last season: Navas, the captain and converted right-back, enjoying his second spell with his home-town side, and Banega, who will join Saudi Arabian outfit Al-Shabab after the final. Otherwise, it has been all change, the vast turnover necessitated by high-profile departures last summer, including Wissam Ben Yedder and Pablo Sarabia, Sevilla’s two leading scorers in 2018/19. “It wasn’t an option – it was an obligation,” said director of football Monchi after those stinging personnel losses.

Like Navas, Monchi is also enjoying his second stint at the club. Famed for discovering the talents who turned Sevilla into a European force, the former goalkeeper returned in March 2019 after a brief interlude at Roma. He has been working his magic ever since, not least by handpicking Julen Lopetegui to replace Joaquín Caparrós as coach last June. It was a bold move, but this has been a season of redemption for the man who lost high-profile jobs with Spain and Real Madrid in quick succession.

Lopetegui has helped to craft a slew of new arrivals into an effective, attractive side. “He makes sure the team’s really well drilled and has a very clear idea about what he wants,” says Navas, part of a defence that conceded just five goals in 11 games en route to the final – two of those coming in a 5-2 group stage win against Dudelange. The blossoming partnership between the two centre-backs Jules Koundé and Diego Carlos lies at the heart of that record, while left-back Sergio Reguilón, on loan from Madrid, has impressed up and down the pitch. An injury to Tomáš Vaclík, so important in goal, might have caused disruption; instead Yassine Bounou has stepped up impressively, saving a penalty in the 1-0 quarter-final defeat of Wolves before repeatedly thwarting United.

With Lopetegui favouring a 4-3-3, Fernando offers more defensive ballast in midfield, which allows Banega and Joan Jordán to express their creativity. And while Sevilla have struggled to replace the goals of Ben Yedder and Sarabia – also losing Javier Hernández and Munas Dabbur in January – Lucas Ocampos has been their most successful attacking acquisition, pouncing 17 times in all competitions and heading the late winner against Wolves. Winter signing Youssef En-Nesyri has likewise weighed in at crucial moments, including the decisive effort against CFR Cluj in the round of 32 and Sevilla’s second against Roma in the 2-0 victory that followed.

These individuals have come together to find an ominous rhythm, winning eight of their last nine matches and remaining undefeated in 20. “The side has grown over the season,” says Bounou, and although he and most of his recently arrived team-mates are new to this adventure, they are hungry for their own chapter in Sevilla’s rich European history. But no one, surely no one, wants it more than Banega and Navas. “I’ve given my all for Sevilla,” says the skipper. “It would be uniquely special, as captain, as a local of my city of Seville, to enjoy lifting the trophy.”

No items found.
UEFA Europa League
Back for more
No team has won this trophy more times than Sevilla. Lifting it for a sixth time would be a remarkable achievement for Julen Lopetegui’s side 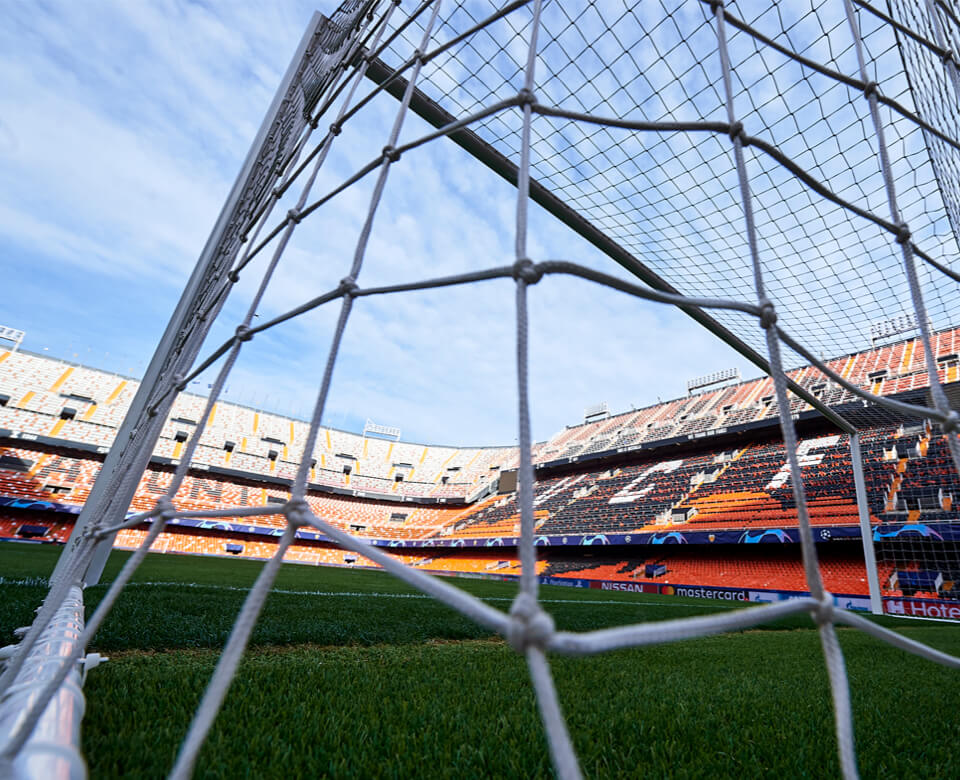